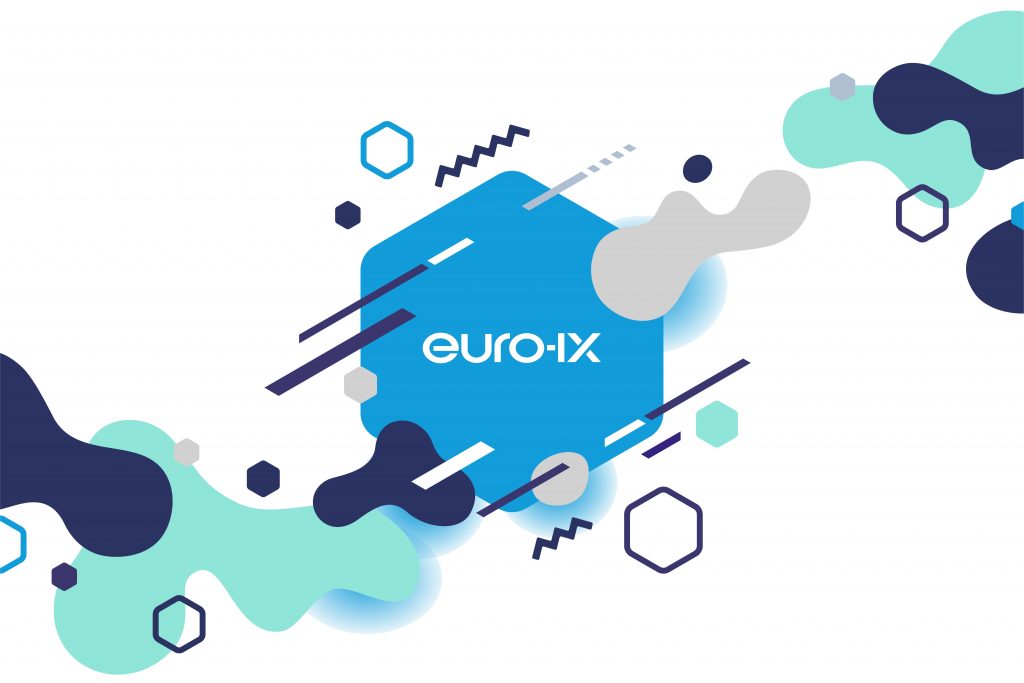 Euro-IX, the trade body of European Internet Exchange Points (IXPs), representing most of the European IXP community, whether measured by traffic carried, number of networks served or overall network capacity, has written to Margrethe Vestager, the European Commission’s Vice-President and Commissioner for Competition, and Thierry Breton, Commissioner for Internal Markets, expressing its concerns surrounding the potential regulatory developments some are proposing as a response to the so-called ‘fair share’ debate.

Euro-IX is particularly concerned that the potential regulatory developments some are proposing as a response to the so-called “fair share” debate, would:

“Such an outcome would be detrimental for the entire Internet ecosystem,” asserts Euro-IX.

“We specifically refer to the proposal labelled as Sending Party Network Pays (SPNP) , from the European Telecom Network Operators group (ETNO) which dates back to 2012 , and was recently confirmed in October 2022, to replace the current Internet’s interconnection model, consisting of voluntarily agreed peering and transit agreements, with a mandatory ‘call termination settlement’ model – a regulated mechanism which so far has never been used for the Internet, while being instead only applied in the old telephony networks,” it says.

“This proposal, promoted by some large European telecom operators , aims to capture value from global content networks by allowing access network operators to impose charges on content providers for access to their customers, network end-users. This is justified by a claim that shifting value to network operators would enable them to increase investment in network infrastructure, the next round of which is branded Very High Capacity Networks (VHCNs).

According to BEREC (Body of European Regulators for Electronic Communications), the SPNP model would simply lead large players exploiting the last-mile telecom bottleneck to increase monopoly profits, while leading to unnecessary and distorting regulation of what is otherwise a very competitive market.

On this basis, Euro-IX respectfully observes that the proposal will risk to be detrimental to the correct functioning of the Internet connectivity and peering market and distort competition therein. Citizen’s experience in basic business operations, sharing data, accessing cloud services and developing research projects will be negatively impacted.

This can be seen by mandatory termination charges implemented in South Korea , which has resulted in reduced quality and security of the services provided to end-users.

Euro-IX remains neutral on the question of whether some form of regulatory adjustment is justified to subsidise network investment. “We do, however, believe that policy-makers should give paramount priority to protecting the integrity of critical infrastructure: no policy changes aimed at improving investment returns should be considered without complete certainty that they are safe in terms of the Union’s and the public’s vital interests,” it states.

Euro-IX believes that when considering the SPNP model, policy makers should exercise a high level of care to avoid accidentally creating new systemic weaknesses in critical infrastructure. It is not sufficient to rely on assurances that major network operators individually commit to maintaining high levels of network availability, not even if that commitment is backed by regulatory obligation and the prospect of dissuasive penalties for failure. The Internet is a complex eco-system, and it is policy-makers who are ultimately responsible for systemic effects resulting from policy choices.

Euro-IX’s particular concern is that the SPNP model would replace the current market-based model for interconnection with a highly regulated interconnection market in which administrative rules rather than technical necessity or a high-quality internet for the European citizens becomes the primary determinant of interconnection decisions.

The current peering market has an exceptionally low-cost base, and a very high proportion of peering relationship are concluded entirely ‘settlement free’. This has enabled the emergence of a broad variety of IXPs serving local markets, from very large IXPs in major regional interconnection centres (often with a pan-European and global customer base) to much smaller IXPs focused on a single nation or metropolitan area.

“Given such an efficient starting point, it appears inevitable that moving to administrative determination with a regulated price would add considerable costs (including transaction costs) for concluding interconnection agreements,” says Euro-IX.

Reducing networks’ propensity to peer could only lead to an aggregate reduction in the number of points of interconnection between access and content networks. This would make Internet connectivity more fragile and less resilient against local equipment failures, with the potential to increase both the frequency and severity of large-scale technical outages, including outages that directly impact end-users and critical services.

Such a systemic change in the aggregate architecture of network interconnection could never be compensated by improvements in the levels of reliability of individual networks, no matter how strict the regulatory requirements laid on individual actors.

Euro-IX believes that European critical infrastructure is well-served by the high level of interconnection density that the IXP community enables. The spontaneous growth of IXPs across Europe in response to interconnection demand from network operators constitutes a major success for the European Union’s world-leading regulatory approach.

“We understand, and agree upon, that any regulatory initiative in this matter will be preceded by careful examination of the market and by an inclusive consultation with concerned stakeholders. We respectfully ask you to make sure that your analysis as well as consultation process and documents consider facts and arguments mentioned in our letter,” it says.

“We recognise that the specifics of interactions between the commercial structure of the interconnection market and implications of pan-European performance and resilience can be complex and technical in nature;” it concludes, conforming that it  would be pleased to send experts to meet with EC officials to provide supplementary independent expert advice, and remains available for any conversations with which it can help further elaborate its concerns