Grown-ups in the room 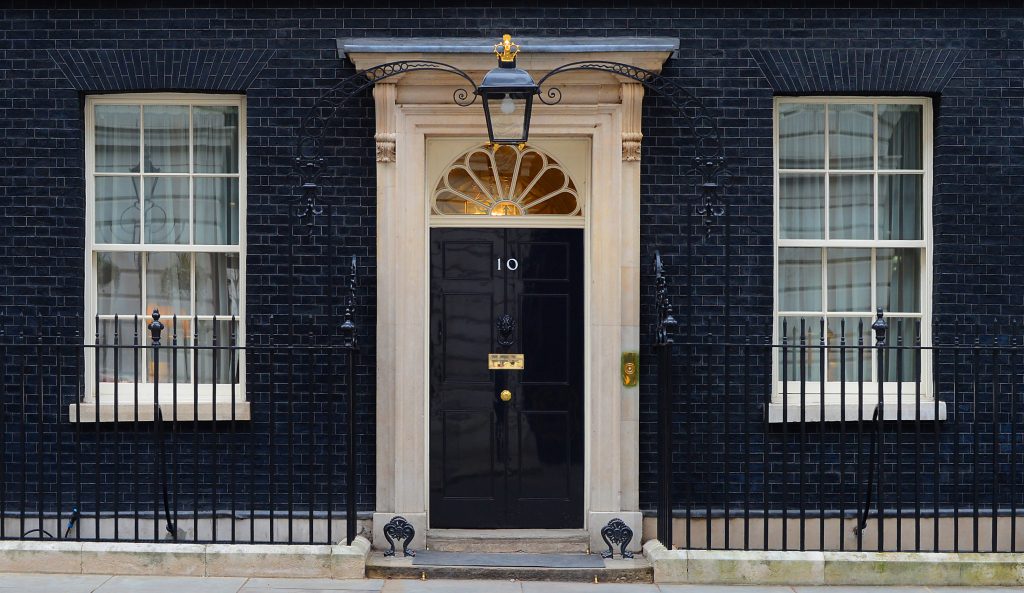 On the same day the DCMS has confirmed an earlier leak that it is dropping its mad idea of privatising C4, Matt Hancock, the gurning TV celeb and former DCMS Secretary, closed his personal app (he launched it five years ago, in case you’re not a follower). Does this coincidence indicate that the grown-ups are back in the room?

Well, let’s face it, the bar is not set high in these parts. In 2022, we had a narcissistic charlatan as PM who appointed a cheerleading shop dummy as Culture Secretary. When you thought this couldn’t get worse, along came a PM who was borderline bonkers but, fortunately, so obviously so that her own party turfed her out in record time. Because what has already become known as ‘the moron administration’, had zero interest in culture, it appointed a regular human being as Secretary of State, and Michelle Donelan has survived into the Sunak era.

All good then? If the grown-ups are back in the room, the only trouble is that the room is in a house which appears to be falling down. #fallingapart has been a UK hashtag trending over the Xmas break. Happy New Year.

Still, we’re not entirely alone; no one, anywhere, seems to be predicting 2023 will be anything other than difficult, the only question is how difficult? Perhaps, unless you’re in Ukraine, it doesn’t do to complain too much – it is all relative.

Nonetheless, things will get tough for broadcasters and streamers. Advertising is unlikely to increase. On the other hand, it likely won’t fall that much; there’s always something to sell, it’s just different stuff in a recession.

Some streamers recognise that SVoD subs will suffer and have leaned into advertising to subsidise consumer options. It is unlikely to work particularly well, the ad cake won’t grow, so they’ll have to sell cheap and, perhaps, release more data than they would like. It is as much about being seen to try something, in order to appease investors, as relying on it as a solution to falling revenues. Revenues will probably fall across the sector, (and any bump in revenues will be bought at a high marketing and content cost), the reaction will be continued content and head-count cost cutting.

Of course, just as rising tides see all boats rise, stormy seas see only strong ships survive and prevail. De-facto closure or consolidation loom for more than one of the current main streamers, maybe more.

Among traditional broadcasters, at least this isn’t their first rodeo in terms of recessions, and they should know how to ‘batten down the hatches’. But the strong will predate the weak when regulators allow them to. ITV, in particular, will be on the radar; it faces an uncertain year as it comes to grips with online transition just as ad budgets dip and it extends itself in international production. But, if it does find itself in anyone’s sights, it is most likely to be because of a more prosaic – and beyond its control – factor: the Exchange Rate. If the UK does proportionately worse than, say, the US, or, say, more or less anywhere else, that will be reflected in exchange rates and that will make ITV, and some other UK communication and media assets, look cheap.