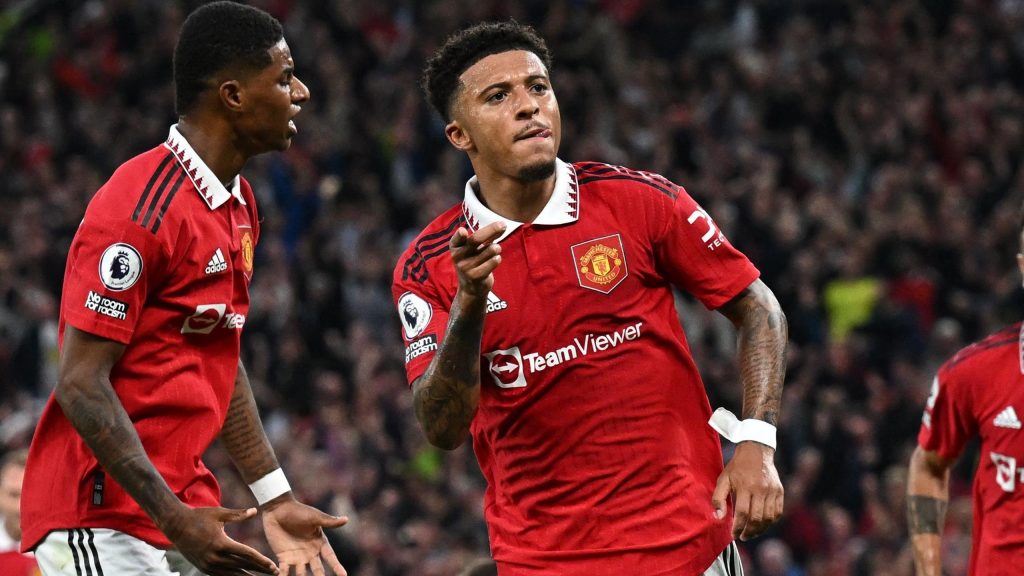 The New World TV Group (NWTV) has secured the exclusive pay-TV rights to broadcast the Emirates FA Cup exclusively in 17 countries across Western and Central Africa, and non-exclusively in Chad, in a deal brokered by IMG.

Under the agreement, NWTV will broadcast live French language coverage for all fixtures from the next two seasons of the annual football competition (2022/23 – 2023/24), alongside highlight programming. The third round of the latest tournament kicks off on January 6th with Manchester United taking on Everton. Defending champions Liverpool will start their 2022/23 campaign against Wolves on January 7th, with the 2023 FA Cup final to be held on June 3rd at Wembley Stadium.

Nimonka Kolani, NWTV’s managing Director, commentedL “NWTV pays special attention making sure all Africans can access premium content at a decent price. We are delighted to have secured another major sporting competition, reinforcing our relationship with our audience who will be able to experience these unique moments. We will, through our strategic partnerships, reach several millions of viewers.”

Beatrice Saunier, IMG Media’s Senior Vice President for France & Benelux and EMEA Business Development, added: “This deal marks another way we’re working with the FA to bring its most presitigious competition to new international partners around the world. The FA Cup is one of football’s biggest and most beloved competitions and this season is set to be another thrilling edition. We’re delighted to partner with NWTV to drive its reach even further.”