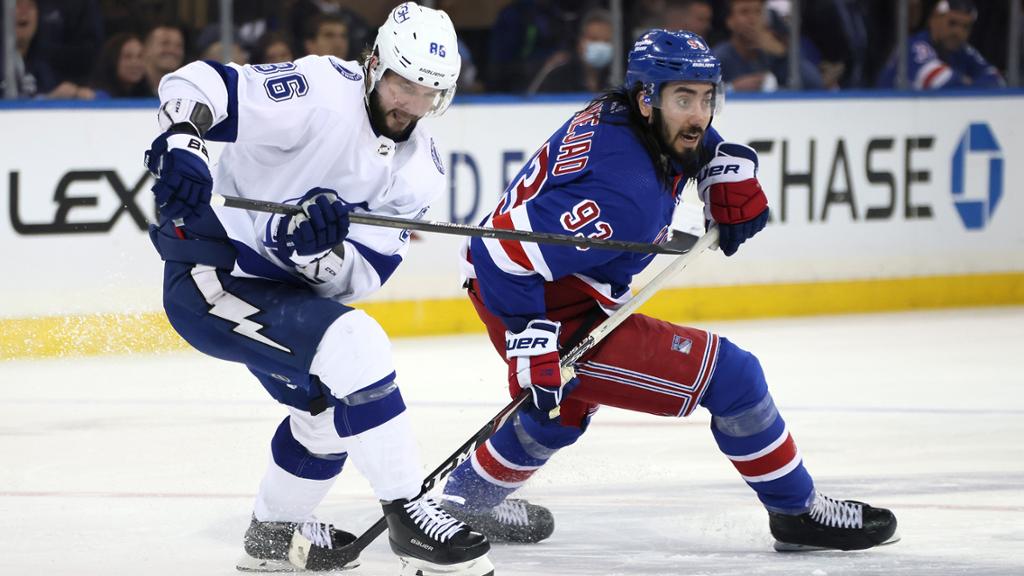 Sport 24, the live sports channel available on airlines and cruise lines, has renewed its agreement with the National Hockey League (NHL) to provide in-flight and in-ship broadcast coverage through the 2024-25 season.

As part of the agreement, Sport 24 – which is owned and operated by IMG –  will broadcast 250 live games each season – including the Stanley Cup Playoffs, Stanley Cup Final, NHL Winter Classic and NHL All-Star Game. Sport 24 has been the international inflight home for the NHL since 2016.

The NHL opened the 2022-23 regular season overseas with the 2022 NHL Global Series featuring the Nashville Predators and San Jose Sharks facing off in a pair of games in Prague, Czechia. The NHL returned to Europe in November with the 2022 Stanley Cup champion Colorado Avalanche in back-to-back games against the Columbus Blue Jackets in Tampere, Finland.

Richard Wise, SVP, Content and Channels at IMG Media, said: “The NHL is one of the most prestigious global sport organisations. This deal is another example of our commitment to North American sports to better serve our airline and cruise ship partners across this market. We’re delighted to bolster our international portfolio and continue to deliver thrilling live action from some of the best ice-hockey teams in the world to fans across the skies and seas. NHL fans never want to miss their favorite teams or players,” added Jaka Lednik, NHL Senior Vice President of International. We are pleased to renew our partnership with Sport 24 and continue offering live games to hockey fans to enjoy while flying or on a cruise.”