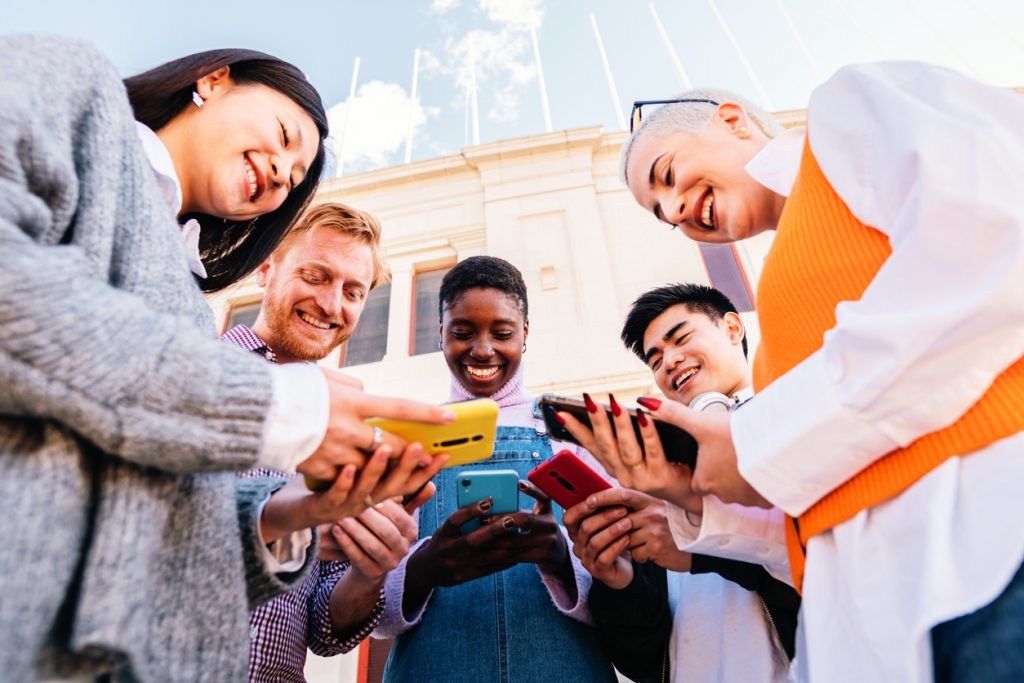 Given that they spend more time with professionally produced TV content, older Gen Zers are more likely than their younger counterparts to access that content through all types of platforms — subscription streaming services, free streaming services, virtual cable/satellite services such as Sling TV or Hulu with Live TV, and traditional cable/satellite services — than those who are 13-17.

Some of this may come down to access to both platforms and services. For both Gen Z age groups, the smartphone is the device to which content is streamed the most on an everyday/almost everyday basis. Younger Gen Zers are less likely than their older counterparts to have TVs, smart displays such as Amazon Echo Shows, and gaming consoles in their own bedrooms; concomitantly, they are less likely than their older counterparts to be watching video content on those devices every day/almost every day.

And when it comes to the services used to watch content, the fact that younger (13-17 year-old) Gen Zers are more dependent on their parents plays a role in which services they can use, which leads to lower usage of some services such as Hulu, Peacock and Paramount+. Meanwhile, 18-24 year-olds, more able to make independent decisions about the services they want to subscribe to, have access to a wider range of streaming options to enjoy.

“We are often asked how media brands can engage with Gen Zers who seem to be so immersed in short-form content,” reveals Adriana Waterston, Chief Revenue Officer and Insights & Strategy Lead for Horowitz Research. “I like to remind them that this generation is not the first cohort of young people to be engaged in short-form content: The short-form genre was born in the ‘80s in the form of music videos, which captured the attention of young Gen Xers in much the same way TikTok videos engage Gen Zers. It’s no surprise that younger people, with lower attention spans, tend to be drawn to shorter-form content.”

“Further,” adds Waterston, “engagement with short form does not totally cannibalise long-form viewing. Young people today are still watching professionally produced TV content, just less of it compared even to older audiences within their generational cohort. And these data suggest that part of this is because they have less agency over what they can gain access to. As young people’s lifestyles change, as they enter new life stages, and as they develop different interests and needs, deeper engagement with long-form content across a range of genres will follow.”