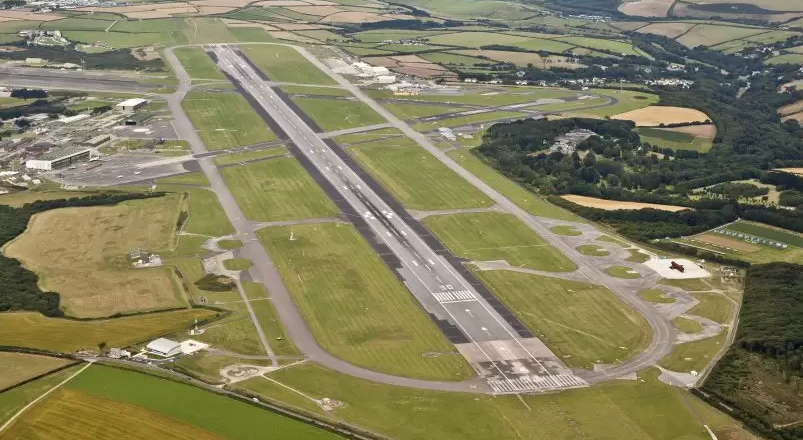 Subject to last-minute weather limitations, January 9th should see Virgin Orbit’s converted 747 jet, ‘Cosmic Girl’, take off with its LauncherOne rocket fixed under its port wing. The aircraft will leave Spaceport Cornwall in Newquay with the 70ft rocket and its cargo.

That cargo is a batch of nine smallish satellites which it will deploy to the south of Ireland and all part of Virgin’s ‘Start Me Up’ mission.

Backed by Sir Richard Branson, the Virgin Orbit launch is the first to take place outside of the US. At 35,000ft the aircraft will detach the rocket which will then speed up to some 17,500mph, ignite and carry the seven satellites on board to their deployment positions over the Atlantic.

Take-off is timed for 22.16pm GMT. There was a full-scale – although ground-based – dress rehearsal on January 5th at the Spaceport. There are back-up launch dates should the weather get in the way of the planned launch.

‘Start Me Up’ will be the first-ever orbital launch from the UK and the first commercial aircraft-based mission to take flight from Western Europe.

“The missions of these satellites span a wide range of activities aimed at improving life on planet Earth, including reducing the environmental impact of production; preventing illegal trafficking, smuggling and terrorism; and a host of national security functions,” Virgin Orbit said in its mission plan.

To date, and prior to this Cornwall launch, Virgin Orbit has successfully placed a total of 33 satellites into orbit. Those flights all took place from its base in the Mojave Desert