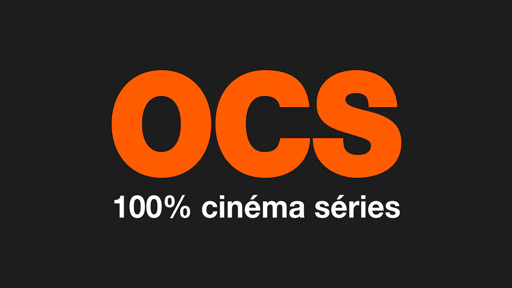 Orange and the Canal+ Group have signed a memorandum of understanding anticipating the acquisition by the Canal+ Group of all capital held by Orange in the OCS pay-TV package and in Orange Studio, the film and series co-production subsidiary. The Canal+ Group will become the sole shareholder of the two companies following this transaction.

Orange Studio has more than 200 co-productions to its credit as well as a catalogue of nearly 1,800 audiovisual and cinematographic works, including Oscar-winning and emblematic films such as The Artist and The Father.

Since their creation in 2007 and 2008 respectively, competition in the audiovisual sector, particularly for OCS, has continued to intensify with the emergence of powerful international platforms. Given this context, Orange has endeavoured to ensure the continued development of these two subsidiaries while preserving jobs and the pre-financing of audiovisual content.

To ensure these objectives, Orange entered discussions with the Canal+ Group, its historic partner and a recognised European player in the creation and distribution of content. Canal+ is already a 33.34 per cent shareholder of OCS since 2012 and is its leading distributor. The leading film and television studio in Europe, StudioCanal has many assets to promote the Orange Studio catalogue.

The operation will be presented to employee representative bodies and will be notified to the French Competition Authority (Autorité de la concurrence).