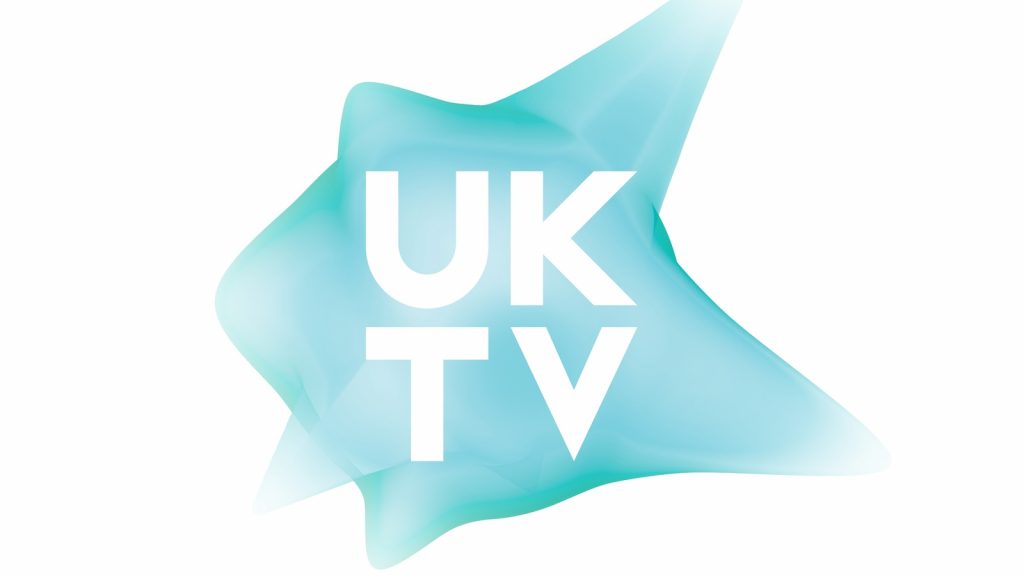 Hilary Rosen, UKTV’s Director of Commissioning has that Helen Nightingale and Mark Iddon have been promoted to Head of Factual and Factual Entertainment and Senior Commissioner for Comedy Entertainment respectively.

Rosen said: “Helen and Mark are both brilliant champions for their respective genres so it is fantastic to be able to start 2023 by sharing this news. I have no doubt that they will continue to commission innovative and engaging series of the highest quality and strengthen UKTV’s reputation for making unique and unmissable content.”

Nightingale said: “I’ve had an absolute blast working at UKTV and now I’m very much looking forward to heading up the Factual and Fact Ent team and working with the talented commissioners. We have a fantastic slate and I’m excited about growing that as we continue to collaborate with producers to get the very best, most ambitious ideas to our channels.”

Iddon added: “I’m looking forward to taking the reins of comedy entertainment at UKTV as we continue to be a home for the best talent to come and do their best stuff.”

Since joining UKTV in 2015 as Commissioning Editor, Nightingale has executive produced shows across the network and has commissioned the award-winning Emma Willis: Delivering Babies and Women On The Force for W, French and Saunders: Funny Women for Gold and Hornby A Model World for Yesterday, and was promoted to Senior Commissioning Editor in 2018. Prior to joining UKTV, she was Head of Factual at Gogglebox Entertainment.

Since joining UKTV as Commissioning Editor in 2020, Iddon has helped keep UKTV at the forefront of comedy entertainment, developing fresh formats and ideas to attract the next generation of talent and comedy-lovers to Dave. His credits to date include Comedians Giving Lectures, Late Night Mash, Outsiders and Live At The Moth Club. Prior to joining UKTV, he worked at Avalon where he spent most of his career as a producer and series producer.