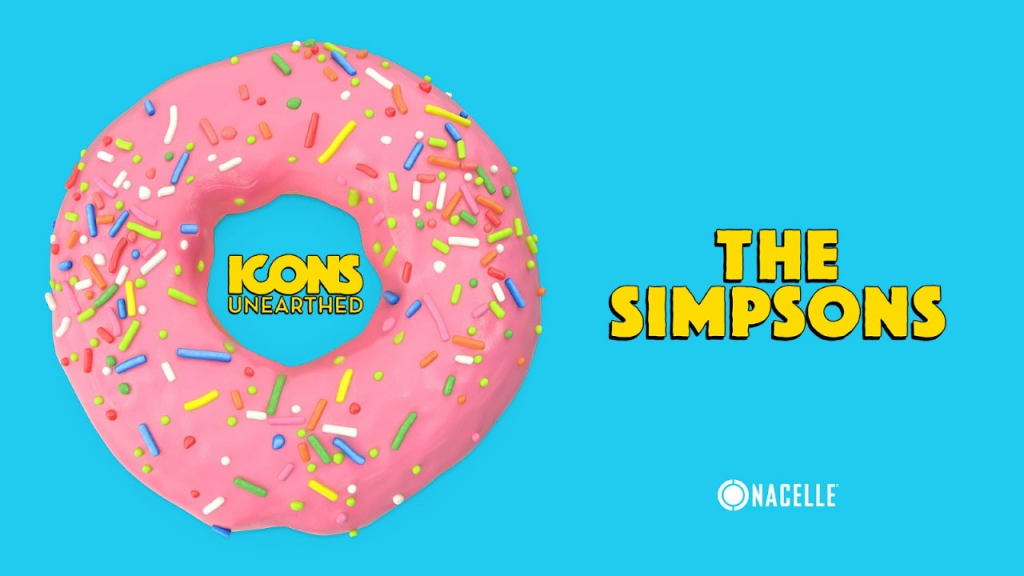 Icons Unearthed: The Simpsons will be available to stream exclusively in the UK on AVoD platform Amazon Freevee from January 13th.

The six-part series, produced by the Nacelle Company and directed by Brian Volk-Weiss (The Toys That Made Us, Behind the Attraction), will reveal previously unknown and surprising details about the beloved animated series, which is officially recognised as the longest-running scripted primetime television series of all time – currently at 740 episodes.

Homer, Marge, Bart, Lisa, and Maggie Simpson are household names around the world since their television series debuted on screens in 1989. Icons Unearthed: The Simpsons will explore who and what has kept this series rolling for so long, unpacking backstage stories, legal and creative disputes, production changes, and the comedy gold that has made this series an animation juggernaut.