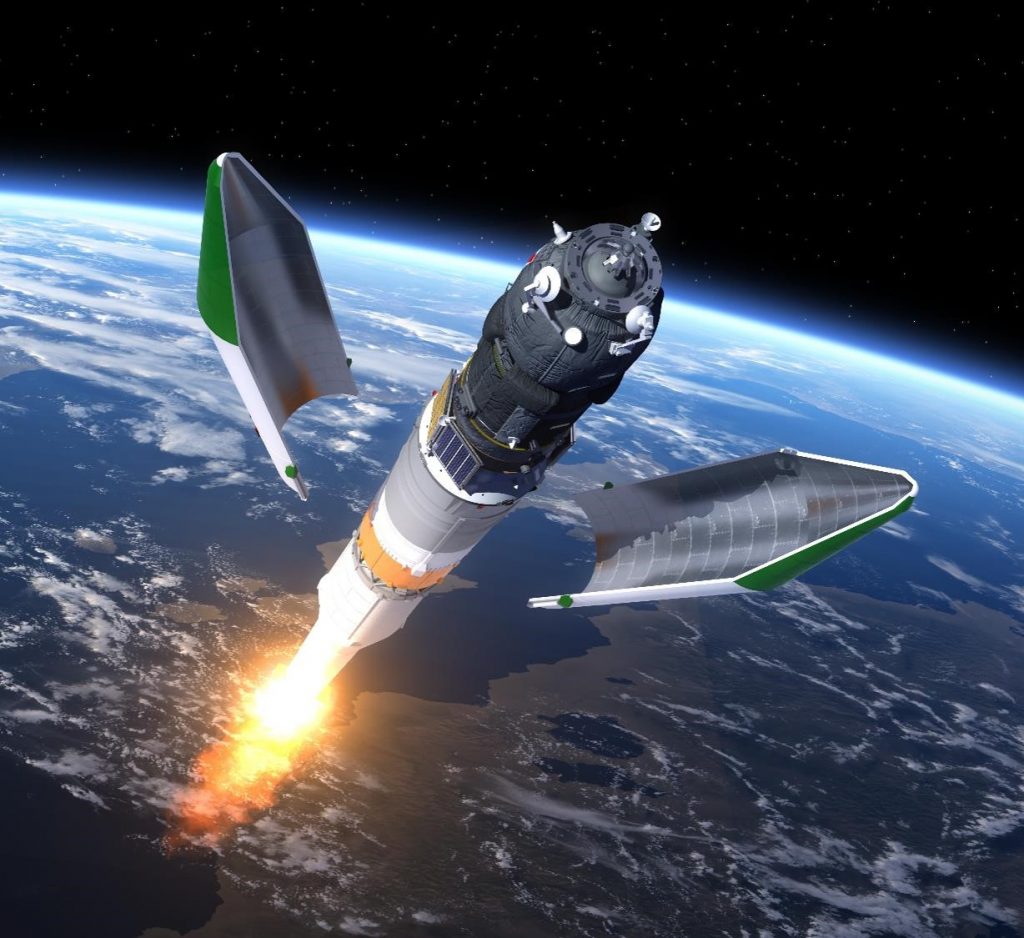 Paris-based Euroconsult has released its latest market overview which states that its assessment of the value of the Space Economy last year was $424 billion (€394.8bn), and expects this to grow to $100 billion annually by 2031.

“The fast growing commercial space sector enjoyed another year of significant growth and productivity during 2022, but did not escape unscathed from rising geopolitical tensions and operational challenges caused by inflation, high interest rates and the after-effects of previous years’ pandemic lockdowns on supply chains,” said Euroconsult.

The report adds that it estimates that the global space market grew by 8 pe rcent last year and is expected to reach over $737 gillion within a decade. Euroconsult’s Space Economy Report details the role played by various elements that make up the industry, with analysis broken down by verticals, applications and client types that make up the financial landscape of the sector.

As with previous editions of the report, the majority of the sector’s value (83 per cent) is found in space-based end-user applications, an area of the space economy showing no signs of waning in the years ahead, covering telecommunications, Earth observation and companies utilising satellite navigation to deliver services to their customers. However, the firm deliberately breaks out the ‘core’ space sector – organisations that make or own space assets – as a key focus, estimating activity throughout the value chain to grow from $70 billion in 2022 to $100 billion by 2031 with segments such as manufacturing, launch services and the ground segment driving this growth.

Euroconsult notes that one of the most impactful consequences of the turmoil that impacted worldwide financial markets last year has been a risk-averse approach to investment into the space ecosystem. This point is underlined by findings that investment operations recorded in the last year have decreased by more than 10 per cent when compared to 2021.

Euroconsult reports that industry investors are now focusing on cash-generating companies or early start-ups that require low levels of capital rather than higher risk investments into pre-revenue enterprises that occurred regularly in the preceding years. This has led to a slowdown of new investment into the sector and a move towards a more results-oriented approach in what remains a very competitive and agile market, with the average investment value dropping dramatically between 2021 and 2022 from $71 million to $33 million.