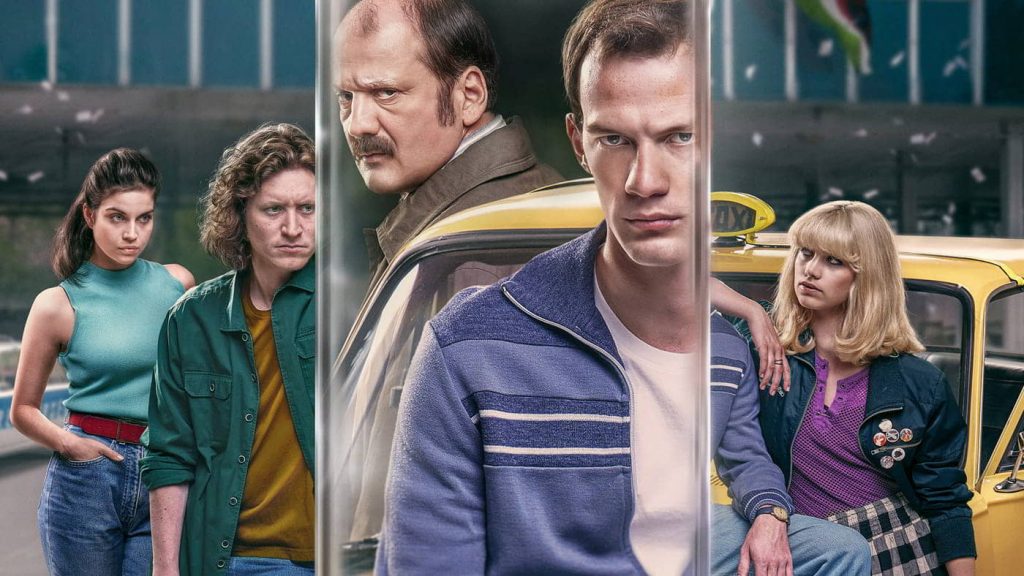 SkyShowtime has acquired exclusive European rights for 21 local series from Warner Bros Discovery, including some of HBO Max’s most popular shows from the region. In total, the deal provides SkyShowtime 168 episodes – over 150 hours – of new and previously aired original programming. Financial terms were not disclosed.

Other popular shows acquired in the deal include several series that recently premiered on HBO Max but will now have their exclusive home on SkyShowtime. They are Beartown (Sweden), Beforeigners (Norway), Kamikaze (Denmark), Lust (Sweden) and The Informant (Hungary, pictured). SkyShowtime will have the option to acquire worldwide rights on any renewed shows as well as the option to order new seasons for several shows.

All of the acquired shows will be available to SkyShowtime subscribers across all of its 22 markets.

SkyShowtime CEO, Monty Sarhan, said: “This is a landmark deal for SkyShowtime, giving us an immediate foothold in the original programming space well ahead of plan. As a streaming service created specifically for Europe, SkyShowtime is committed to consumers in our markets. Local programming is an important part of our strategy, and we are pleased to be the home for these new series, as well as popular shows that resonated with audiences across the Nordics, Central & Eastern Europe and Spain.”

In addition to the shows acquired under this deal, SkyShowtime is ramping up its own original programming capabilities.

Jon Farrar, Head of Programming at SkyShowtime, added: “Local original programming has always been a key part of our content proposition. We are thrilled to announce this first step in our original programming strategy. We are uniquely dedicated to our markets and look forward to working with local writers and producers to bring even more authentic stories to our subscribers.”

Already live in 12 markets, SkyShowtime first launched in September in Denmark, Finland, Norway and Sweden, followed by launches in the Netherlands and Portugal in November. In December, the streaming service launched in Bosnia & Herzegovina, Bulgaria, Croatia, Montenegro, Serbia and Slovenia. SkyShowtime will launch in its remaining markets of Albania, Andorra, Czechia, Hungary, Kosovo, North Macedonia, Poland, Romania, Slovakia and Spain in Q1 2023.