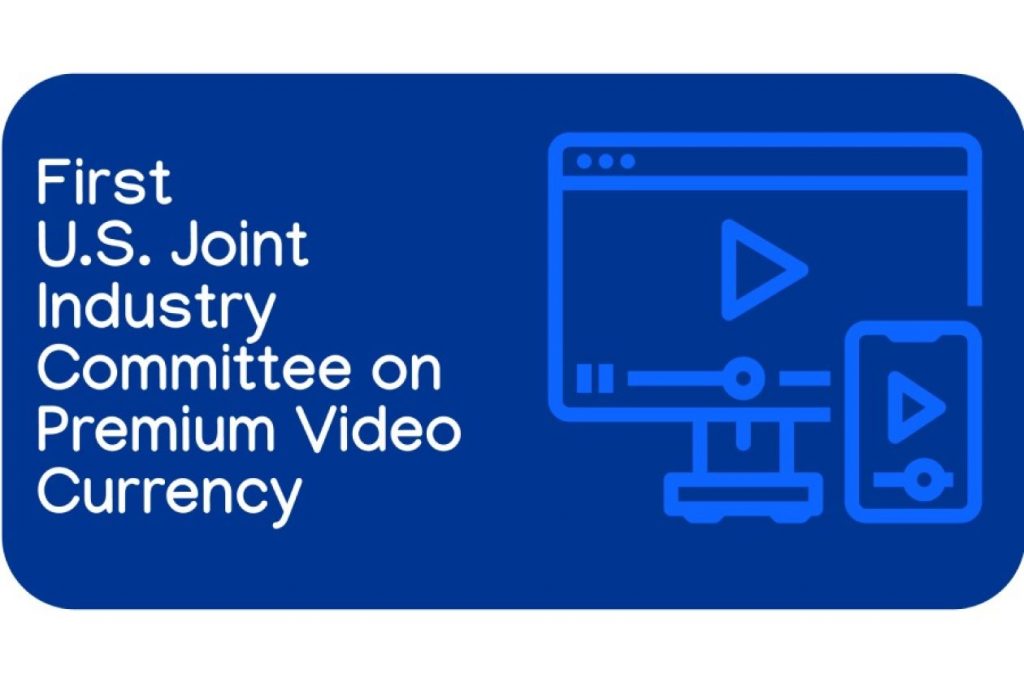 Advanced advertising company OpenAP, along with national programmers Fox, NBCUniversal, Paramount, TelevisaUnivision, and Warner Bros Discovery and the VAB have formed a new Joint Industry Committee (JIC) to enable multiple currencies with the primary focus of creating a measurement certification process to establish the suitability of emerging cross-platform measurement solutions in advance of the 2024 upfront.

The JIC has already begun to utilise the collective efforts and progress being made across its members to develop measurement certification standards, which will be formalised and officially announced on March 1st. On April 25th, the JIC will host an event to share a first look at progress being made toward accelerating the multi-currency future and upfront readiness of measurement partners.

In the coming months, the JIC intends to expand membership to other qualified premium video programmers. The JIC will also elicit active participation from advertising agencies and qualified trade bodies to advance the multi-currency future in this collaborative forum.

Starting with these launch partners, the JIC will fund key data initiatives to accelerate measurement innovation. The newly-launched JIC will:

“The sustainability of the premium video advertising model depends on an ecosystem for measurement that is transparent, independent, inclusive, and accurately reflects the way all people consume premium video content today – across multiple screens, connections, and devices. By coming together to establish this JIC, we can collaborate and accelerate the efforts to implement a new multi-currency future that fosters more competition, inclusivity and innovation and will ultimately better serve advertisers, agencies and consumers,” said Jeff Shell, CEO of NBCUniversal; Bob Bakish, CEO of Paramount; Wade Davis, CEO of TelevisaUnivision; and David Zaslav, President and CEO, Warner Bros Discovery in a joint statement.