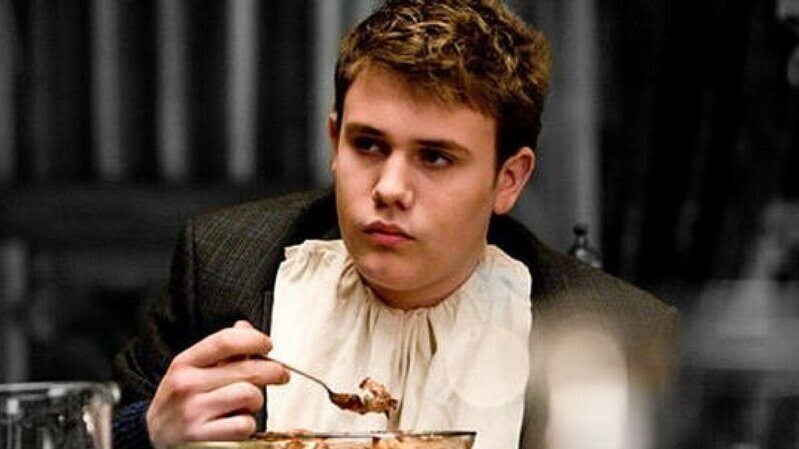 ITV has announced that the award-winning documentary (K)nox: The Rob Knox Story, about the tragic murder of Harry Potter actor Robert Knox, will stream exclusively on ITVX from February 23rd.

In 2008, 18 year old Rob Knox was stabbed to death just days after filming his breakthrough role as Marcus Belby in the Harry Potter and the Half-Blood Prince movie. His death made headline news, and stirred a wake-up call to address these types of crimes. However, years later, knife crime remains a serious issue not only in the UK but across the globe.

The documentary features interviews with family members, friends and Harry Potter cast including Jim Broadbent, Ray Winstone, Tom Felton, David Yates, Dani Harmer and Blake Harrison, and includes archive interviews with Daniel Radcliffe and Emma Watson. The film takes a closer look into Knox’s life in the lead up to his untimely death and follows the police investigation into the case and the ultimate conviction of the perpetrator, delivering a powerful anti-knife crime message.