BBC acquires The Traitors US 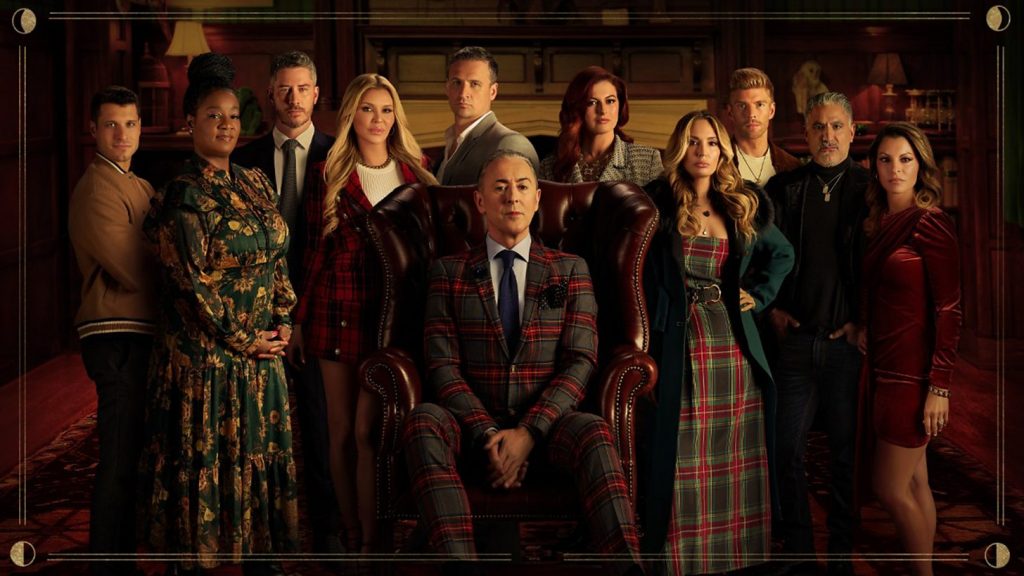 Following the success of mystery game show The Traitors on BBC One and BBC iPlayer, the BBC has acquired the rights to The Traitors US from All3 Media International produced by Studio Lambert for NBC Universal.

The series will land as a boxset on BBC iPlayer from January 13th, and then be shown on both BBC Three and BBC One.

The UK series of The Traitors has been streamed over 28 million times on BBC iPlayer to date.