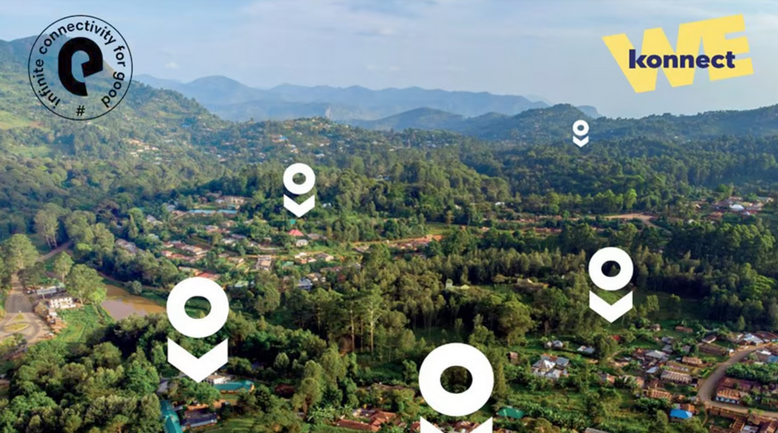 In June 2022 Eutelsat, via a commitment to the ITU’s ‘Partner2Connect’ initiative, pledged to connect 1 million underserved people in sub-Saharan Africa by 2027. Eutelsat says it is well on its way to that goal having reached the 200,000 mark for connections to its Konnect WiFi hot-spots in the region.

Eutelsat says it is delivering instant broadband internet access to rural areas beyond reach of terrestrial networks across the continent. With speeds and bandwidths on a par with those of fibre or 4G (from 5 to 100 megabits per second), and at competitive prices, individuals, businesses, schools, and medical centres can benefit from the satellite technology.

Eva Berneke, Eutelsat CEO, commented: “Konnect’s ambition is to boost social and economic development, providing easy, affordable, reliable and fast connectivity, anywhere. Eutelsat’s pledge to the Partner2Connect Digital Coalition demonstrates our dedication to increasing access to connectivity and reducing the digital divide in Sub-Saharan Africa. This major 200,000-user milestone shows that we are effectively deploying the means to honour our pledge by 2027. Above all, this commitment is an integral part of the corporate social responsibility missions Eutelsat undertakes globally”.