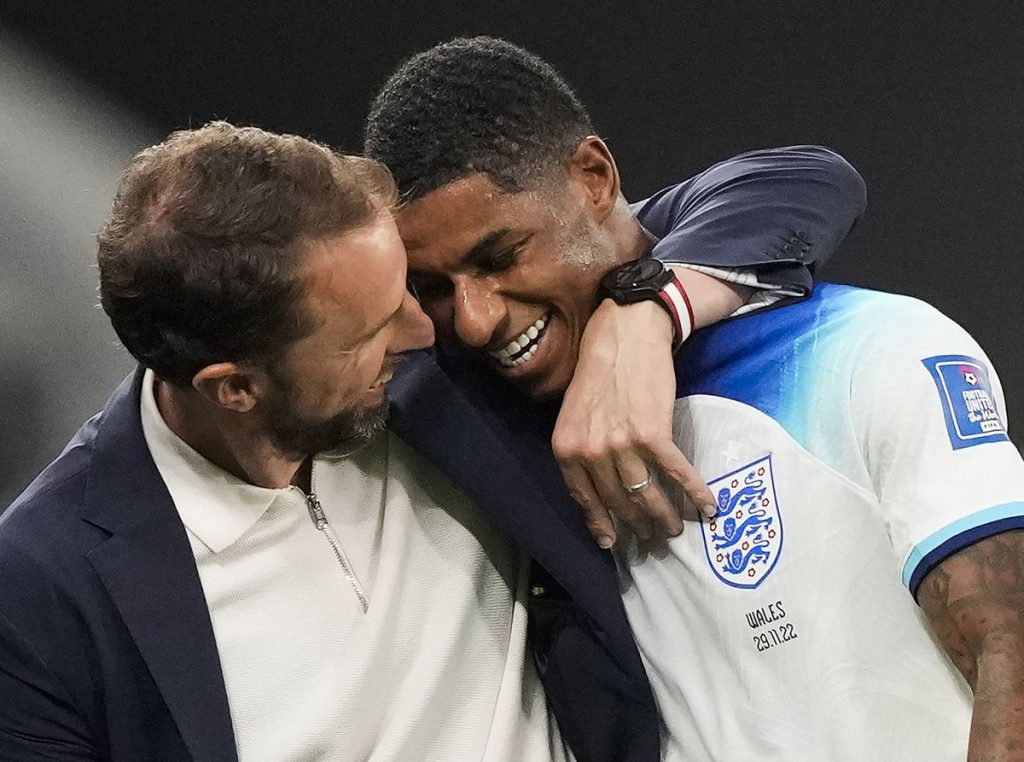 Netflix has announced two new sporting docuseries: an as yet untitled series at the FIFA World Cup Qatar 2022, featuring exclusive, behind-the-scenes footage of all 32 teams from the tournament; and Six Nations, an exclusive, inside look at the international rugby tournament.

“This eclectic group of new and returning series reinforces that we are committed to delivering the best sports stories to our fans,” said Brandon Riegg, Vice President, Unscripted and Documentary Series, Netflix. “By going behind-the-scenes of the world’s biggest sporting events with unprecedented access, we have a unique opportunity to share the triumphs, tribulations and drama of these iconic moments with our hundreds of millions of global members.”

These projects build on Netflix’s overall sports programming success, following previous projects like The Redeem Team; Last Chance U; The Last Dance; Neymar: The Perfect Chaos; Untold; and Cheer. In addition to exclusive projects with sports leagues, Netflix in 2023 will also launch the film Bill Russell: Legend; an untitled David Beckham series; and a new season of docuseries Untold.