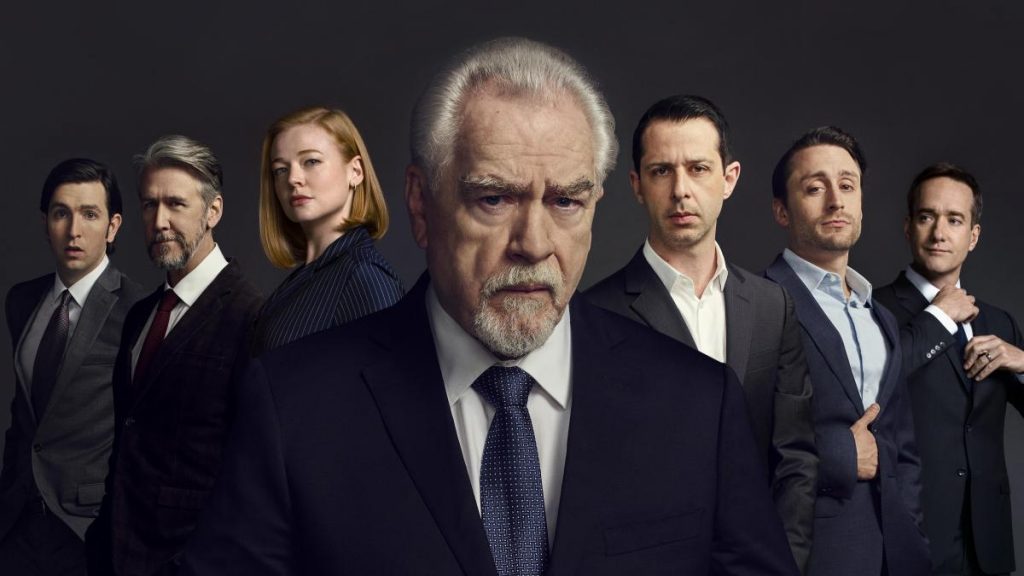 Warner Bros Discovery has announced a deal with Prime Video France to launch a new offering bringing together a library of WBD content in France.

The Warner Pass will be available exclusively though Amazon Prime Video Channels in France, and will provide access to HBO content and 12 channels including Warner TV, Eurosport, Discovery Channel, Cartoon Network and CNN (which were all recently pulled from Canal+) as well as their on-demand services.

In a promotional offer, Prime Video Subscribers will have free access to the new HBO series The Last of Us, with the first episode available from January 16th. Later this year the Warner Pass will offer new seasons of HBO shows including Succession (pictured), Perry Mason, The Gilded Age, Winning Time, Barry, Somebody Somewhere, and new series including True Detective: Night Country, The Idol and White House Plumbers as well as exclusive access to HBO’s library of iconic series, like Game of Thrones, The Wire, The Sopranos, Sex And The City, Veep and Chernobyl.

Pierre Branco, General Manager France, Benelux and Africa at Warner Bros Discovery commented: “We are thrilled to agree a new partnership with Prime Video in France. The launch of the ‘Warner Pass’ is great news for the French audience as our fans will be able to access all HBO series and our 12 television channels with a single subscription.”

Tags: Cartoon Network, france, HBO, The Last of Us, warner