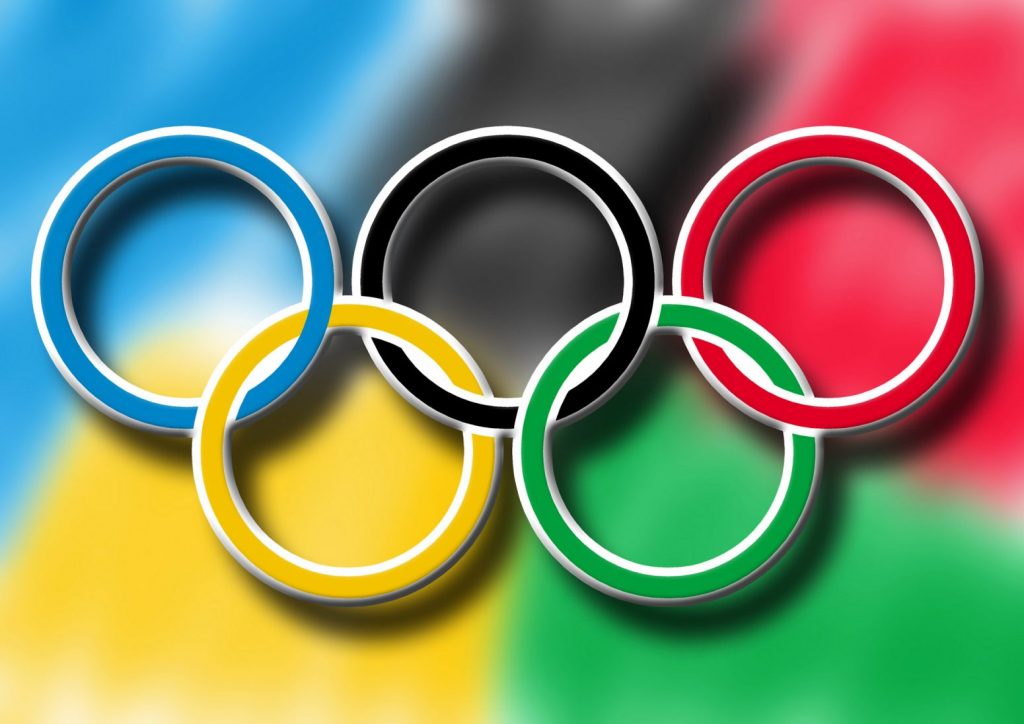 The International Olympic Committee (IOC) has confirmed that all media rights in Europe for the four Olympic Games in the 2026-2032 period have been awarded to the European Broadcasting Union (EBU) and Warner Bros Discovery (WBD).

Following the IOC’s launch of a competitive tender, the EBU and WBD presented a joint bid to acquire all media rights across 49 territories in Europe for the XXV Olympic Winter Games Milano Cortina 2026, the Games of the XXXIV Olympiad Los Angeles 2028, the XXVI Olympic Winter Games in 2030 and the Games of the XXXV Olympiad Brisbane 2032, as well as for the Youth Olympic Games in the period.

“We are delighted to have reached a long-term agreement with two of the world’s leading media companies,” declared Thomas Bach, IOC President. “The EBU and its Members provide unparalleled broadcast expertise and reach across Europe, and Warner Bros Discovery, through the recent combination of Warner Media and Discovery, represents one of the world’s largest media and entertainment companies across all programming genres and platforms. It demonstrates the ongoing appeal of the Olympic Games across Europe. As the IOC redistributes 90 per cent of the revenues it generates, this long-term agreement also provides critical financial stability to the wider sporting movement and ultimately supports the athletes themselves.”

The first IOC partnership with the EBU and its Members dates back to 1956. In 2015, the IOC partnered with Warner Bros Discovery across Europe for the 2018-2024 Olympic Games.

This new agreement guarantees free-to-air reach for the Games through the EBU’s network of public service broadcasters, the vast majority of which continued Olympic Games coverage across the past three Games in partnership with the IOC and WBD.

Starting in 2026, the EBU will hold free-to-air rights on television and digital platforms. Every EBU Member will broadcast more than 200 hours of coverage of the Olympic Summer Games and at least 100 hours of the Olympic Winter Games on TV, with a broad range of radio coverage, live streaming and reporting across web, app and social media platforms.

“We’re proud to have secured the Olympic Games for audiences to enjoy free to air until 2032,” stated Delphine Ernotte Cunci, President of the EBU and CEO of France Télévisions. “This deal is a game-changer for public service media and demonstrates the abiding strength and solidarity of our Union.

“Through its Members, the EBU has the potential to reach over 1 billion viewers across Europe via linear and non-linear platforms. And that’s why I’m so pleased to welcome this partnership with the IOC and Warner Bros Discovery, which will ensure the Games will be available to the widest possible audience across Europe.”

WBD says the announcement extends its position as ‘Home of the Olympics in Europe’ and follows record audiences and digital viewership growth across the past three Olympic Games, with the Olympic Games Paris 2024 ahead. Under the new agreement, it will continue to be the only place to present ‘every moment’ of the Games on its streaming and digital platforms, such as its sports and entertainment streaming service discovery+, and hold full pay-TV rights, including for its owned and operated Eurosport channels.

“As the ‘Home of the Olympics in Europe’ for the last three Olympic Games, we are pleased to be extending our relationship with the IOC through 2032,” commented Andrew Georgiou, President and Managing Director for Warner Bros Discovery Sports Europe. “Ahead of what promises to be a magnificent Olympic Games Paris 2024, we are delighted that Warner Bros Discovery will remain the only place where fans can get every moment of the following four Olympics.”

“We are grateful to be partnering with the EBU and its Members on the next stage of our Olympic journey, extending our commitment made together with the IOC in 2015 to reach more people through broad-reaching and accessible coverage. Viewers throughout Europe will continue to have extensive choice and the ability to access the Games across multiple platforms, setting an outstanding foundation to build on the record audience and engagement delivered for Europe for the past three Games.”

WBD and the EBU have a long history of collaborating to deliver complementary coverage of major sporting events, most recently with the International Biathlon Union World Cup and World Championship events, in addition to a host of summer sports events including the World Athletics Championships and cycling’s Tour de France and La Vuelta Grand Tour races.

For the past three editions of the Games, WBD oversaw broadcast partnerships with more than 45 free-to-air partners and EBU Members to guarantee broad access to the Games. Together with its own platforms, this drove record audiences, as 372 million people across Europe engaged with the Olympic Games Tokyo 2020, 175 million of whom did so on WBD’s platforms such as discovery+, while the number of Europeans who visited its platforms for the Olympic Winter Games Beijing 2022 – 156 million – was over 19 times more than the previous Winter Games edition.