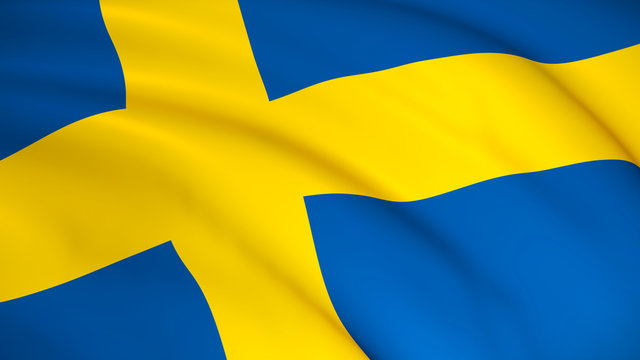 While much of the world’s press recently focused on Virgin Orbit’s failed ‘horizontal’ aircraft launch of a batch of 9 small satellites from Spaceport Cornwall, other rivals are gearing up to tap into the growing demand for satellite launches. Sweden has claimed the crown as “mainland Europe’s first orbital launch site”.

Ursula von der Leyen, President of the European Commission, helped cut the ribbon at Kiruna, Sweden, saying: “This spaceport offers an independent European gateway to space. It is exactly the infrastructure we need, not only to continue to innovate but also to further explore the final frontier.”

“Security, competitiveness, sustainability and our democratic values are key to a stronger Europe and a better world. Space enables all of them. With Spaceport Esrange, EU gets a strategic asset which provides independent access to Space. This will be instrumental for reaching the EU and UN sustainability goals as well as strategies within security and defense,“ said Anna Kinberg Batra, Chair of the Board of Swedish Space Corporation, SSC.

First to begin operations at Spaceport Esrange will be Europe’s initiative for reusable rocketry – the Themis program – commissioned by the European Space Agency and lead by ArianeGroup. Themis will begin tests of its reusable space launcher demonstrator at the complex in 2023. Meanwhile, SSC are in advanced discussions with several potential rocket partners for future orbital launches from Spaceport Esrange. A first satellite launch is expected from Esrange by the turn of the year 2023/24.