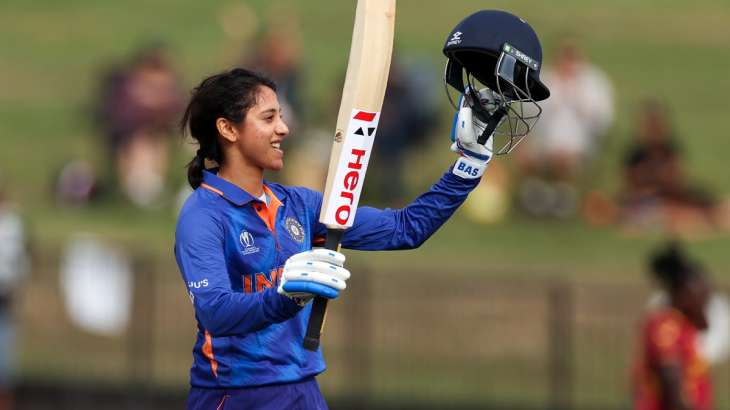 The BCCI had issued an Invitation to Tender (ITT) for media rights to the Women’s Indian Premier League (WIPL) seasons 2023 – 2027. Pursuant to the bidding process, has announced that Viacom18 Media is the successful bidder for the consolidated bid for the media rights (i.e., global televisions rights and global digital rights).

Viacom18 Media will acquire the media rights from WIPL Season 2023 to WIPL Season 2027 for a cumulative figure of INR 951 crores (around INR 7.09 crores per match). This is subject to the execution of definitive documentation and completion of formalities as required by BCCI, and other obligations specified in the ITT being completed.

Argus Partners was the legal advisor to BCCI for the bid process.

BCCI President, Roger Binny, said: “I would like to congratulate Viacom18 for bagging the media rights for Women’s IPL for the period of 5 years. Women’s cricket has been on the up since a few years and the recently concluded bilateral series against Australia is a great testament to how popular women’s cricket has become in India. It was only apt to get our own women’s T20 league and give the fans more of women’s cricket. I would also like to congratulate the BCCI leadership and its workforce for a successful media rights process and wish them the very best for the first edition of the Women’s IPL.”

BCCI Honorary Secretary, Jay Shah, commented: “I am really thrilled that we have had such an encouraging response for a league that will revolutionise women’s cricket not just in India but across the globe. This is a commitment I had made to the Board and our women cricketers and today we have taken one big leap. The broadcasters play a key role in taking the game to a wider audience and their active interest in the league is a clear indication that the Women’s Indian Premier League is headed in the right direction. The per-match valuation of Rs INR 7.09 crore is something that has never previously been registered for a women’s game. I congratulate Viacom18 for securing both the TV and digital rights with a combined bid of INR 951 crores and welcome them on Board. The journey has well and truly started and we will take another major step this month when the five franchises are announced.

Chairman, IPL Governing Council, Arun Singh Dhumal, added: “It gives me immense pleasure to welcome Viacom18 as our official digital and television broadcaster for women’s IPL. Viacom18 has committed INR 951 crores, which is a per-match value of INR 7.09 crores for the next five years (2023-27).