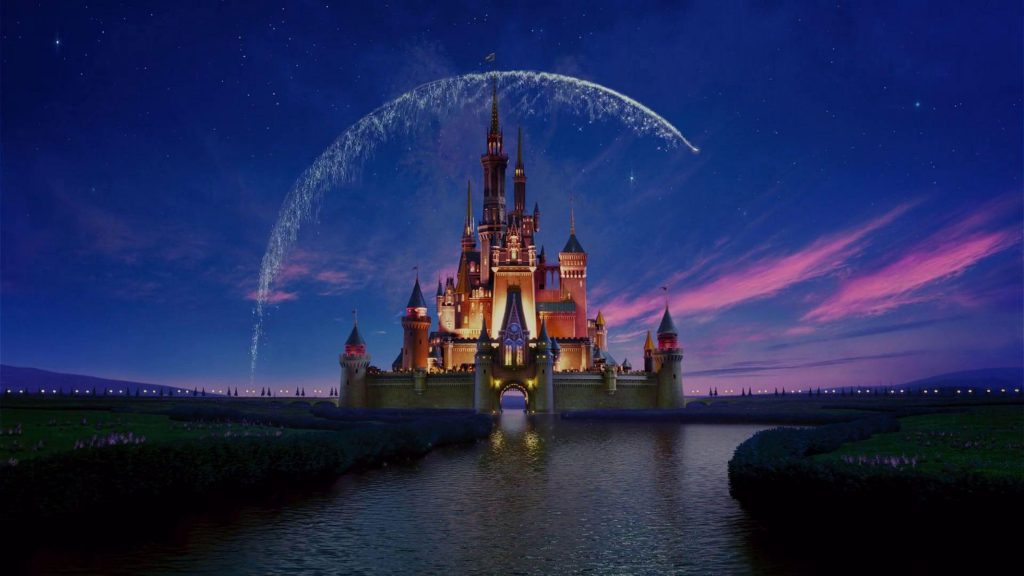 Michael Nathanson, senior analyst at MoffettNathanson (MN), is on record as welcoming the return to Disney of Bob Iger. MN promptly upgraded its advice to clients on Disney last November (to ‘Outperform’) following Iger’s re-appointment. But MN’s latest study lists in some detail the tasks ahead for Iger.

“Iger’s return will force Disney to have an honest and courageous self-examination on what is working and what needs to be fixed. While we think [activist shareholder Nelson Peltz’s Trian Fund Management] is correct to identify these issues, we believe that given the change in leadership, the company will quickly move to drive better profitability,” says MN.

Trian holds just 0.5 per cent of Disney stock but has been making waves for Disney when Disney rejected Peltz’s demand to join Disney’s Board.

“In our view,” says MN, “Disney’s underperformance relative to the S&P 500 is a combination of macro concerns (like slowing consumer spending and advertising slowdowns), pandemic fallout from park closures, post-pandemic structural headwinds like accelerated cord-cutting and lower box-office attendance.”

However, the alleged self-inflicted wounds represent significant hurdles. MN says they include the acquisition of 21st Century Fox, increasing the Disney+ total addressable market in late 2020 (which forced the company to spend more on broader content offerings), and the decision to continue stepping up for cricket rights in India and non-primary sports at ESPN.

High on the advice list from MN is Star India and Disney+ Hotstar in India. MN says Iger must review the business outlook for its India investments to see if there is a long-term path to higher profitability.

“Given the new entrance of Reliance, Bodhi Tree and Viacom18 into the streaming sports landscape with their new IPL cricket contract, we worry that profitability for Disney in India will suffer,” suggests MN.