Harry Styles to perform at The BRIT Awards 2023 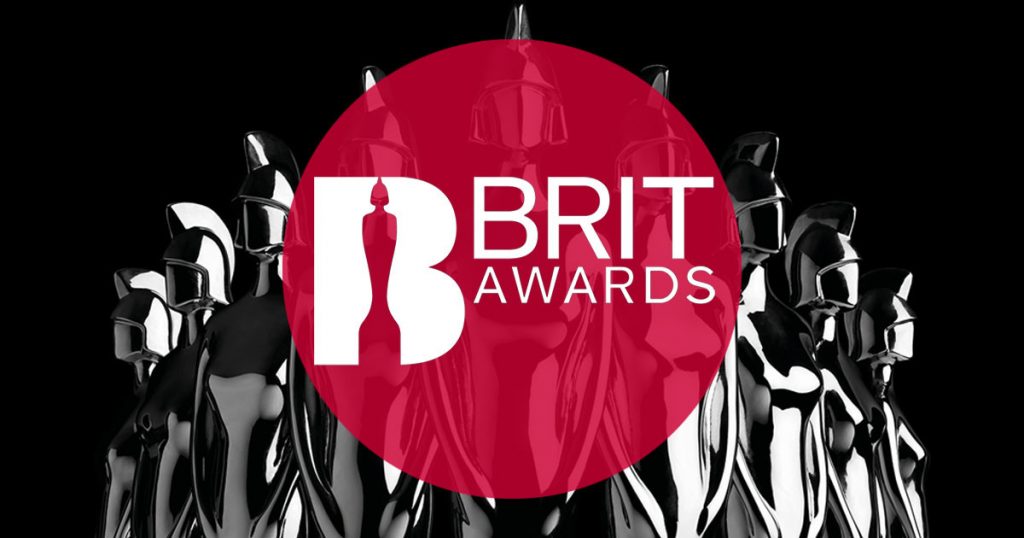 The BRIT Awards 2023 with Mastercard has confirmed that Harry Styles will perform live at the BRITs ceremony taking place February 11th, and broadcast live on ITV1 and ITVX.

Styles, who is nominated for four BRIT awards this year: Mastercard Album of the Year, Artist of the Year, Song of the Year and Pop/R&B Act, will join the already-announced Wet Leg and Sam Smith & Kim Petras.

Holding the title of having the biggest selling UK album and single of 2022, Styles has established himself as one of the biggest and most influential artists in music. Harry’s House was released in May of last year, debuting at No. 1 on the UK Album Charts, US Billboard 200 and over 12 countries around the world – and has remained in the UK Top Ten Album Chart since release. His self-titled debut solo album became one of the world’s top-ten best-selling albums of the year and had the biggest first week of sales by a male artist in history. His second album, Fine Line, topped the Billboard 200 when it was released, making it hus second US Number One album, and made chart history providing the biggest sales week for a solo UK male artist since Nielsen Music began electronically trading sales data in 1991. Since launching his solo career, he has gained prestigious accolades including, two BRIT awards, a Grammy award, an Ivor Novello Award, an American Music Award and many others across the world, in addition to being the first man to appear solo on the cover of Vogue Magazine.

The winners of the four genre categories – Rock/Alternative Act, Hip Hop/Grime/Rap Act, Dance Act, Pop/R&B Act – will be determined by a public vote via TikTok, which will open on January 19th.

The BRIT Awards 2023 with Mastercard will take place on February 11th – the first time the show will be held on a Saturday in its history – broadcast live on ITV1 and ITVX from The O2 arena, and hosted by Mo Gilligan.