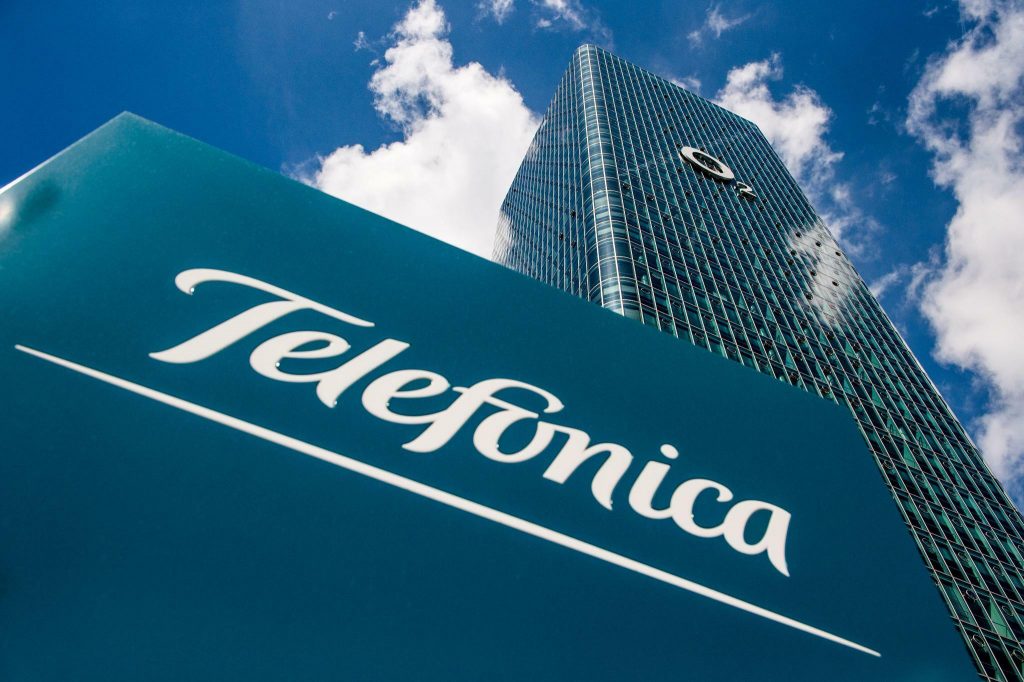 Nokia has announced that Telefónica Spain has successfully trialled 25G PON technology. The trial, the first in Spain to demonstrate symmetric speeds of 20 Gbps, showed that 25G PON can co-exist with Telefónica’s existing GPON solution.

Telefónica, with almost 60 million FTTH homes passed already deployed in their multiple business units, says it can now get the network ready for future applications such as the Metaverse.

Gonzalo Garzón, Head of Fixed Access at Telefónica España at Telefonica’s, said: “Telefonica was the first operator in Spain to provide gigabit connectivity, but we are not stopping there. Consumer bandwidth demands never halts and exciting applications, like VR gaming, will always be evolved to make the most of available bandwidth. New FTTH technologies give us even more opportunities than home connectivity. With their massive uptick in capacity we’ll be able to offer new business services on the same network.”

Bjorn Capens, VP Europe, Nokia Fixed Networks, added: “Thanks to our Quillion chipset, this 25G PON proof of concept with Telefonica has demonstrated that the huge bandwidth-capacity can be easily added to their existing networks, co-existing with their existing PON technologies. This means customers on the same fibre line can be served with GPON, XGS-PON or 25G GPON, making it much easier to manage upgrade cycles.”

Dependent on the optics chosen, 25G PON supports symmetrical bitrates (25Gb/s in downstream and 25G in upstream) and asymmetrical bitrates (25/10). Though usually located in telecom central offices, Nokia’s high-capacity access nodes are deployed for huge fibre roll-outs. At the start of January, Nokia upgraded VodafoneZiggo’s IP interconnect network in The Netherlands, by putting 7750 Service Routers (SR) into 350 sites. It means the 350-location network can pipe terabytes of comms and entertainment services delivered to VodafoneZiggo’s consumer and business customers.