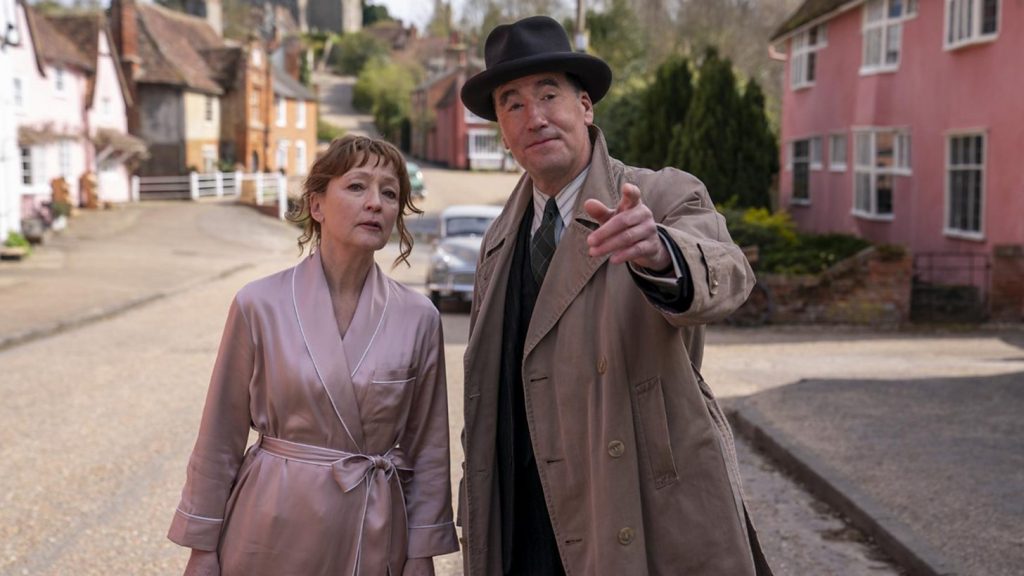 The BBC has acquired Anthony Horowitz’s mystery series Magpie Murders, and will air its follow up, the forthcoming Moonflower Murders, which will be made by Eleventh Hour Films in association with Salt Films for PBS Masterpiece and the BBC.

Based on the books of the same names, both series are adapted for television by Horowitz and executive produced by Jill Green. Magpie Murders is directed by Peter Cattaneo (The Full Monty, The Rocker).

Moonflower Murders will film later this year, and will see Manville and McMullan reprise the roles.

Horowitz said: “I’m very happy that Magpie Murders is going to be shown on BBC – its natural home. I had such fun writing the scripts and they’ve been brought to life by a brilliant director and cast.”

Sue Deeks, Head of BBC Programme Acquisition, added: “I’m delighted that BBC viewers will have the opportunity to enjoy the wonderful Magpie Murders, and its highly anticipated follow-up, Moonflower Murders. With their stellar cast and ingenious storylines, they are a truly distinctive and entertaining take on the murder mystery genre.”

Made by Eleventh Hour Films, Magpie Murders was acquired from Sony Pictures, who distribute the series.