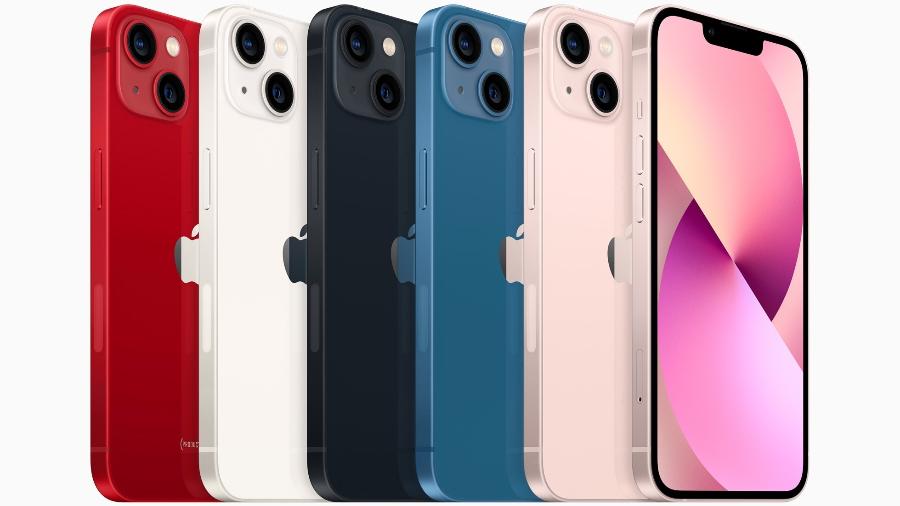 Worldwide smartphone shipments fell 17 per cent year on year in Q4 2022 reports Canalys Research. Full-year 2022 shipments declined by 11 per cent to fewer than 1.2 billion, reflecting a challenging year for all vendors.

Apple reclaimed the top spot in Q4 and achieved its highest quarterly market share ever at 25 per cent, despite facing shrinking demand and manufacturing issues in Zhengzhou. Samsung finished the quarter second with a 20 per cent market share but was the largest vendor for the full year. Xiaomi retained third place despite its share falling to 11 per cent in Q4, largely due to challenges in India. OPPO and vivo rounded out the top five, taking 10 per cent and 8 per cent market shares respectively.

Canalys forecasts flat to marginal growth for the smartphone market in 2023, with conditions expected to remain tough.

“Though inflationary pressures will gradually ease, the effects of interest rate hikes, economic slowdowns and an increasingly struggling labor market will limit the market’s potential,” added Chiew. “This will adversely affect saturated, mid-to-high-end-dominated markets, such as Western Europe and North America. While China’s re-opening will improve domestic consumer and business confidence, government stimuli are only likely to show effects in six to nine months and demand in China will remain challenging in the short term. Still, some regions are likely to grow in the second half of 2023, with Southeast Asia in particular expected to see some economic recovery and a resurgence of tourism in China helping to drive business activities.”