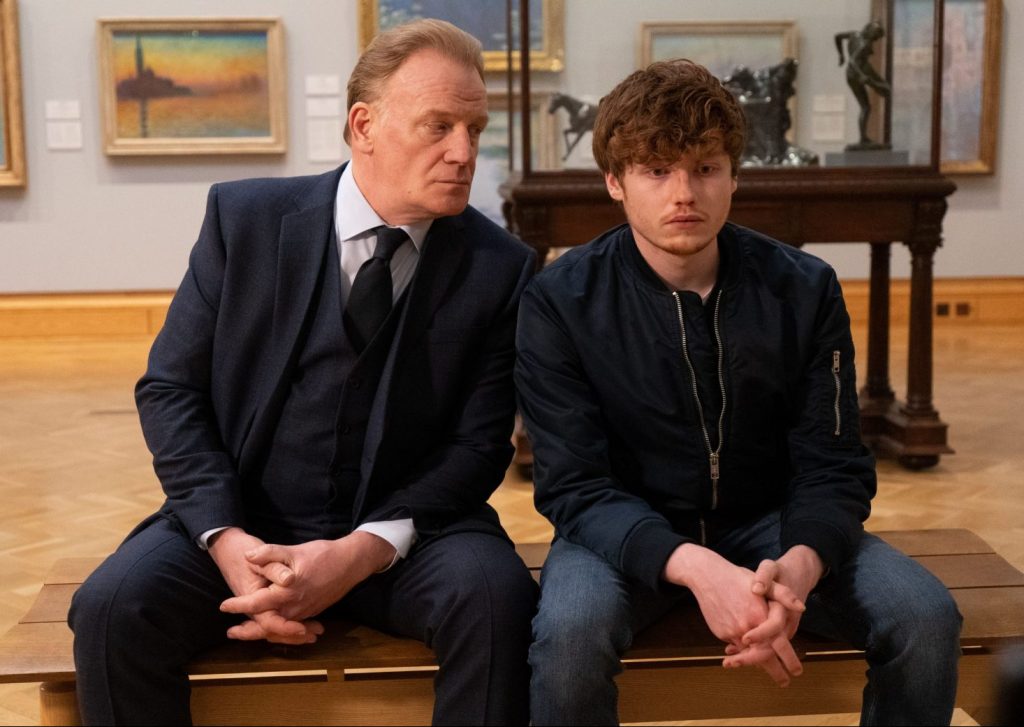 Abacus Media Rights has sold S4C’s Welsh-language crime caper, Dal y Mellt, to Netflix. This will be the first Welsh-language drama licensed on Netflix and will stream this April in the UK.

Dal y Mellt (which translates to  ‘Rough Cut‘) was released in October 2022 on S4C Clic and BBC iPlayer, garnering critical acclaim and proving a ratings hit for the Welsh-language broadcaster.

The drama, produced by Vox Pictures, is an adaptation of Iwan Roberts first novel of the same name. Roberts also wrote the TV script which was co-produced the drama with Llŷr Morus and directed by Huw Chiswell.

Dal y Mellt follows the troubled story of the main character Carbo as he is drawn into a world of wrongdoing, lies, secrets and heartbreak. The series starts out on the dark back streets of Cardiff then moves back and forth between Cardiff, Soho, Porthmadog and Holyhead. The cast includes Mark Lewis Jones, Gwïon Morris Jones, Graham Land, Siw Hughes, Dyfan Roberts, Lois Meleri-Jones, Owen Arwyn and Ali Yassine.

S4C’s Chief Executive Officer, Sian Doyle, commented: “This is fantastic news for Welsh language drama. The popularity of international dramas on Netflix globally, proves there is an appetite for exciting quality drama regardless of language. Dal y Mellt is testament to the calibre of talent producing drama out of Wales. To sell a Welsh language only series to a major Global streamer like Netflix sets out our ambition to take Welsh talent and language to the world and creates further exciting opportunities for S4C.”

“Our Welsh language dramas stand shoulder to shoulder with the rest of the world, S4C has a long history of selling co-produced dramas – Y Gwyll (‘Hinterland‘), Un Bore Mercher (‘Keeping Faith‘), Y Golau (‘Light in the Hall‘) all bilingual (English/Welsh) back to back productions selling to broadcasters and streamers internationally,” added Doyle.