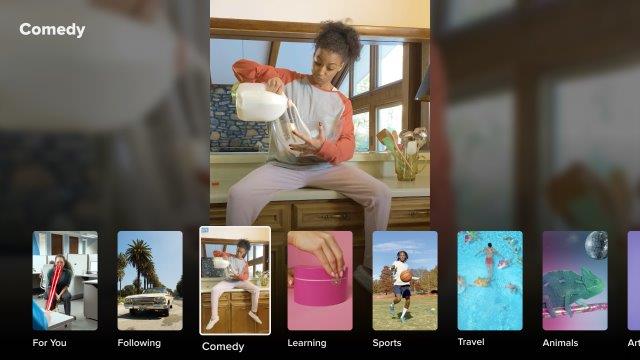 In its examination of actual usage data from more than 177 service providers worldwide, Sandvine shows that the ‘Big 6’ (Facebook, Amazon, Google, Apple, Netflix and Microsoft) still generate almost half of all internet traffic, with Google and Netflix responsible for the largest volumes.

“Following the historic Covid-driven internet traffic surges of 2020 and 2021, the ‘new normal’ in application usage and volumes seems to be here to stay,” said Sandvine Chief Solutions Officer Samir Marwaha. “The rapid acceleration of digitisation led to an enhanced reliance on applications and a rapid evolution toward more sophisticated apps that fuse together multiple functions and features.”

Video Responsible for 65% of Internet Volume

“Video is almost to the point where it can no longer be considered a standalone category, as it’s now integral to conferencing, gaming, social networking, messaging, and virtually all apps that want to drive interactions and engagement,” added Marwaha.

The Industry at an Inflection Point

To keep up with these unprecedented demands, telcos have expedited network upgrades and buildouts. But the onslaught of video, compounded by a growing number of applications with greater demands for latency, bandwidth and throughput, is exerting extraordinary pressure on global networks.

“As different OTT platforms expand their services and raise expectations, they can simply raise prices to fund service improvements, but the telcos that build and maintain the networks on top of which these services ride cannot do the same. It’s to be expected that operators would seek regulatory relief, and the data in this report illustrates why,” said Sandvine CTO Alexander Haväng.

Growing usage, volumes, and complexity, all on top of ever-increasing customer expectations and rigid regulatory structures, have led the telecom industry to a crossroads.

“Sandvine’s Global Internet Phenomena Report shows very clearly that internet traffic and application usage will never return to pre-Covid levels,” said CEO Ray Mota of ACG Research, who believes telecom operators will be more targeted about when, where, and how they invest. “Telco service providers have to look beyond basic network functionality and ask more than ‘can my network keep up?’ Instead, they have to ask ‘how can I keep my customers happy?’ By understanding actual quality of experience, they can more efficiently utilize what they’ve got and better target investments where more is needed.”