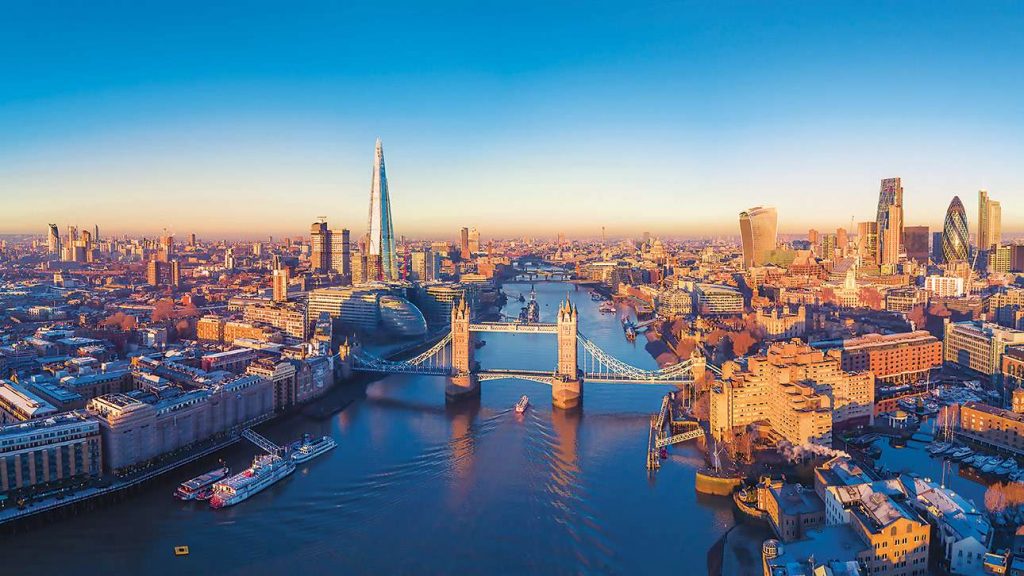 While the UK economy is widely expected to have entered a technical recession at the end of the year, the latest Q4 2022 IPA Bellwether Report signalled another quarter of total marketing budget growth across the final three months of 2022.

Around one-fifth of survey respondents upwardly revised their total marketing spending in the fourth quarter (20.2 per cent), while 18.0 per cent registered budget cuts. Overall, the net balance recorded in positive territory for the seventh successive quarter (+2.2 per cent) and marked the longest uninterrupted sequence of growth for four years. Overall, growth was little changed from Q3 (net balance of +2.1 per cent).

The outlook for marketing budgets in the 2023/24 financial year was strongly positive, preliminary data from our Bellwether panellists showed.

A large proportion of surveyed companies (39.5 per cent) expect total marketing budgets to be higher in 2023/24, while only 15.3 per cent anticipate spending cuts. This led to a strongly positive net balance of +24.2 per cent, indicating a robust outlook among UK marketers.

Indeed, optimism towards budgets was seen across all seven broad Bellwether categories, preliminary data showed. Expectations of budget growth were the strongest for events (net balance of +18 per cent) as companies continue with their efforts to re-engage with existing clients and prospects face-to-face. Companies also took a strongly positive view on the outlook for main media marketing (net balance of +13.4 per cent). Elsewhere, firms were also positive towards sales promotions (net balance of +7.9 per cent), despite margin pressures. Direct marketing, PR, other marketing activities and market research (net balances of +5.8 per cent, +3.7 per cent, +2.4 per cent and +2 per cent respectively) are also poised for moderate budget growth.

Business sentiment among Bellwether panellists remained inside pessimistic territory during the fourth quarter of 2022, reflecting downbeat expectations for the year ahead as a persistence of high inflation, increased interest rates and low consumer confidence raise the prospect of a UK recession.

According to the latest figures, 41.8 per cent of respondents adjudged the financial prospects within their specific industry as a whole to have worsened when compared to the three months prior. This dwarfed the 8.7 per cent of companies that were optimistic on the outlook for their sector. The subsequent net balance of -33.2 per cent was less negative than previously (-44.3 per cent), but nonetheless the second-most pessimistic assessment of industry-wide prospects since Q2 2020.

Similarly, Bellwether panellists were negative on their company-own outlook in the fourth quarter. The proportion of respondents that were more downbeat than three months ago (32.8 per cent) was over double the proportion feeling more optimistic (15.6 per cent). That said, the net balance did increase slightly from the third quarter, up to -17.2 per cent from -27.6 per cent, indicating a reduced level of negativity.

Adspend to weaken in 2023 but growth to resume next year

High inflation, rising interest rates and weak consumer confidence create an intensely challenging environment for businesses and households alike. Subsequently, the economy is likely to endure a recession in the first half of this year.

Bellwether authors S&P expect GDP to shrink in 2023 by 0.8 per cent as household incomes are squeezed by inflation. Private consumption is also likely to be adversely impacted by falling house prices and rising borrowing costs. Consequently, S&P expect retrenchment to occur as companies weather the storm, leading adspend to decline by a modest 0.3 per cent in 2023.

That said, S&P are currently predicting a short and shallow recession in the UK. Moderate growth should return in 2024, underpinned by falling inflation, recovering demand in key export markets and a reduction in borrowing costs as the Bank of England cuts interest rates. S&P are predicting GDP growth of 0.6 per cent in 2024, and a recovery in adspend (1.2 per cent annual rate of growth).

Paul Bainsfair, Director General, IPA, commented: “Given the immediate outlook for the UK economy has deteriorated since the previous Bellwether Report, this quarter’s results are most welcome. While understandably cautious, they are nonetheless in positive territory. We can see that the companies that can are holding their nerve and continuing to invest in marketing through the downturn, with supporting anecdotal evidence from the report also revealing that a lot of companies who are concerned about losing market share to competitors have either maintained or increased their spend accordingly. This indicates that marketing is being used both defensively and offensively. It is particularly good to see positive revisions to main media budgets this quarter which is helping to drive the overall upward figure, fuelled particularly by investment in video advertising.”