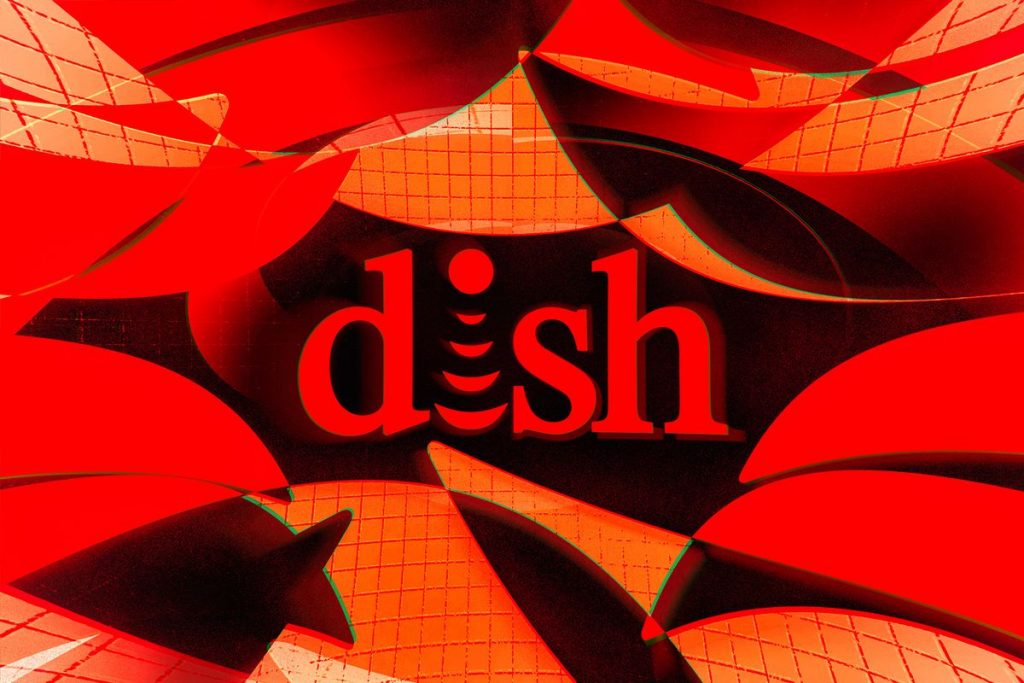 The US is continuing to see a steady evaporation of satellite TV subscribers. DirecTV, owned by AT&T, has lost a worrying 47 per cent of its subscribers since it was acquired by AT&T in 2015. Charlie Ergen’s DISH Network is in a similar situation and in an SEC filing on January 17th admitted that it lost 191,000 satellite subscribers in the most recent quarter-year (and another 77,000 Sling TV subscribers).

Ergen has long argued that the only solution for the pair of satellite rivals is a merger.

DirecTV, including AT&T’s streaming services such as U-Verse, today total about 13.3 million. When AT&T bought DirecTV, the then total of subs stood at 25.47 million.

DirecTV has been spun off to a joint-venture between AT&T (70 per cent) and TPG (30 per cent, the former Texas Pacific Group).

Research group MoffettNathanson reminded clients that Ergen’s satellite pay-TV business now has barely 7.4 million subscribers, which is about one-third of its peak back in 2009.

DISH is helped by Sling TV which still has 2.33 million subscribers, and about the same position it held back in 2018.

The reason for Ergen’s SEC filing was to provide formal news on his plans for a US cellular operation (Boost Mobile). Ergen says that his business has started work on building 15,000 cellular sites, and the plan is to cover some 60 per cent of the US population and provide competition for the country’s existing cellular operators.