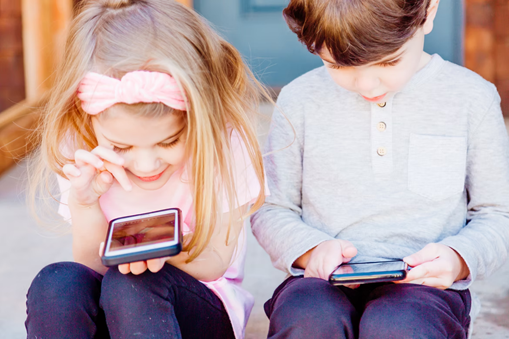 According to a study by advertising intelligence and sales enablement platform MediaRadar, US ad investments in children’s content and programming have increased by nearly 50 per cent in 2022. MediaRadar’s data sample revealed that ad spend promoting children’s products and services – including toys and games, entertainment, personal care, and more – have grown to over $1.6 billion (€1.47bn) through 2022.

“This is a growth category,” said Todd Krizelman, CEO, MediaRadar. “Even as other verticals have seen a pullback in spend, investments in children’s content and from children’s brands have grown substantially year-over-year – particularly in digital.”

Digital grew by 80 per cent year-over-year, driven by investments in online video and ad-supported streaming. According to MediaRadar’s data sample, digital advertising 2022 was $1.17 billion – nearly double the amount in the same period last year ($612 million).

“Because children’s content is subject to the Children’s Online Privacy Protection Act (COPPA), brands buy kids inventory directly, so they know exactly where their ads run, on what shows, what times, even what position in the ad pods,” noted Vikrant Mathur, co-founder of AVoD kids and family-themed channel HappyKids. “Kids content also offers a brand-safe and suitable environment for messaging, making it great for top advertisers.”

MediaRadar data reveals top advertisers in this sector include key toys and games brands, such as Mattel and Hasbro. Though toys and games brands accounted for 58 per cent of the spend ($985 million), an analysis of several top children’s-focused media properties found that the brands investing were also varied, with spend distributed across CPG, retail, apparel, personal care, consumer electronics, and QSR.

“Our data reveals that a wider variety of brands are investing in this space,” added Krizelman. “It’s not just toys and games. Savvier advertisers understand that many parents are watching programmes or engaging content with their kids, creating an opportunity to reach a wider audience.”