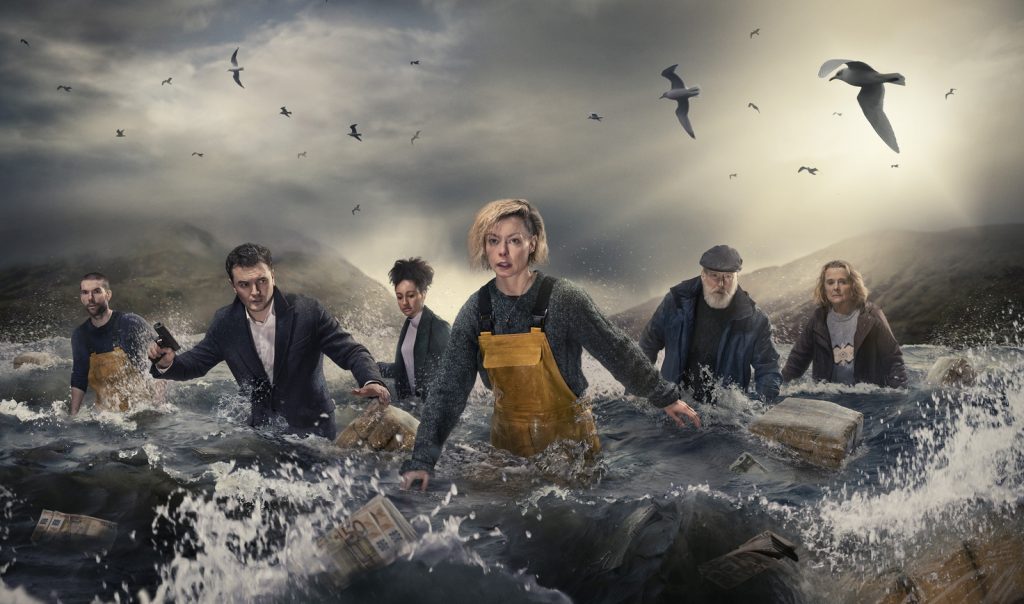 The BBC has acquired North Sea Connection, with the Irish crime drama set to air on BBC Four and iPlayer in February.

Written by Mark Greig (Marcella, Bulletproof), and directed by Hannah Quinn and Paul Murphy, the six-part series is a story of complex family dynamics set against a dramatic Irish landscape. Ciara Kenny fishes the waters off Roskillane as her family has done for generations. But when her ambitious brother Aidan secretly agrees to carry out a drug run at sea for a Nordic cartel that goes horribly wrong, their lives are forever changed.

North Sea Connection was acquired for the BBC from A+E Networks International. It was made by Mopar Studios for RTE and Viaplay.