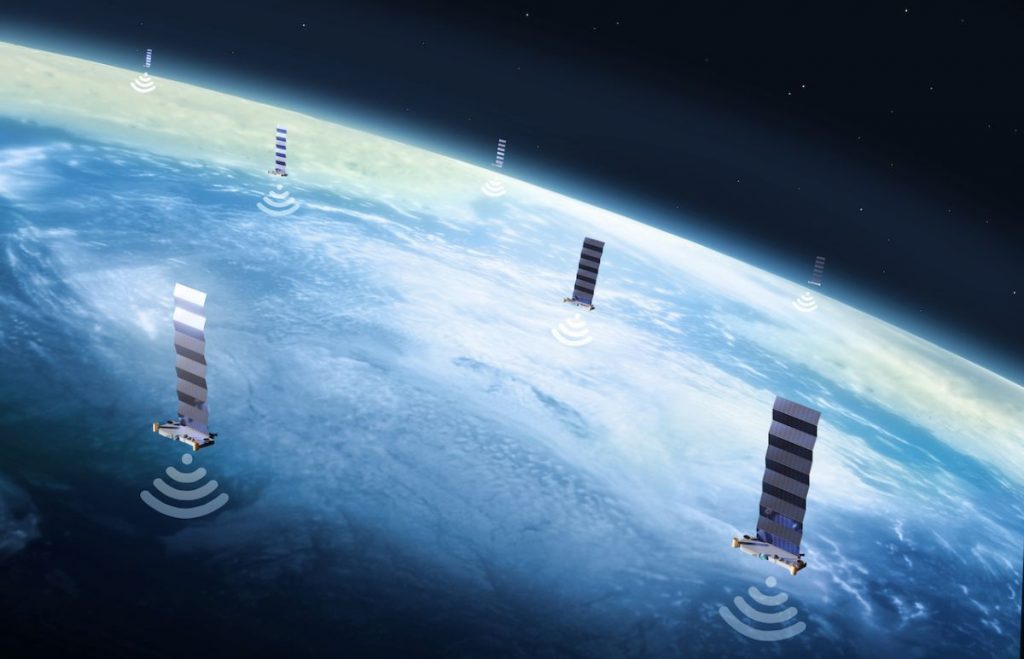 The launch had been delayed since November for technical and weather-related reasons as well as other launches taking place in Florida.

The launch was a ‘first’ for an all-new booster for the Falcon 9 rocket. The booster safely landed on its waiting drone ship ‘Of Course I Still Love You’ floating-down range in the Pacific Ocean near the Baja California coast.

As is usual there were a number of records broken, not least the 166th landing of a Falcon 9 booster.

The cargo of 51 satellites were successfully deployed and will be initially checked out prior to beginning their transfer to their target orbits at 570 kms above the Earth.

Other news from Starlink includes confirmation of an expanded role for Starlink’s broadband service on Carnival Cruise Line and other cruise brands. The contract sees Carnival extend its original agreement with Starlink to a global service and expanded to other Carnival brands. These include Princess Cruises, Holland America Line, Seabourn, P&O Cruises (Australia), Costa Cruises, P&O Cruises (UK) and Cunard.

The Carnival statement added: “As part of its ongoing strategy, world’s largest cruise company has nearly tripled fleetwide bandwidth and continues to enhance connectivity as part of its focus to provide guests and crew across its world-class cruise brands with the best available Wi-Fi experience at sea.”

Josh Weinstein, CEO of Carnival Corporation, commented: ‘For many of our guests, it has become more and more important to maintain the type of connectivity at sea that they’ve become accustomed to at home, and of course to share the unforgettable experiences of their cruise with friends and family. We are in the business of delivering happiness, and Starlink makes it as easy as possible for our guests to share all their great moments and memories, giving them even more joy out of their cruise vacation. And importantly, adding Starlink’s innovative technology to the company’s existing connectivity platform will also help our amazing crew stay in touch with friends and loved ones.”

Carnival has a continuing contract with SES for satellite connectivity.

SpaceX has also formally applied for a licence to operate in South Korea and says it expects to start services in the region during Q2 this year.

Zimbabwe is also lining up to add Starlink, and ahead of South Africa which has no confirmed date for the satellite service introduction. Adding Zimbabwe means that there will be coverage for users this year in African countries including Angola, Benin, Burundi, Malawi and Zambia among others.