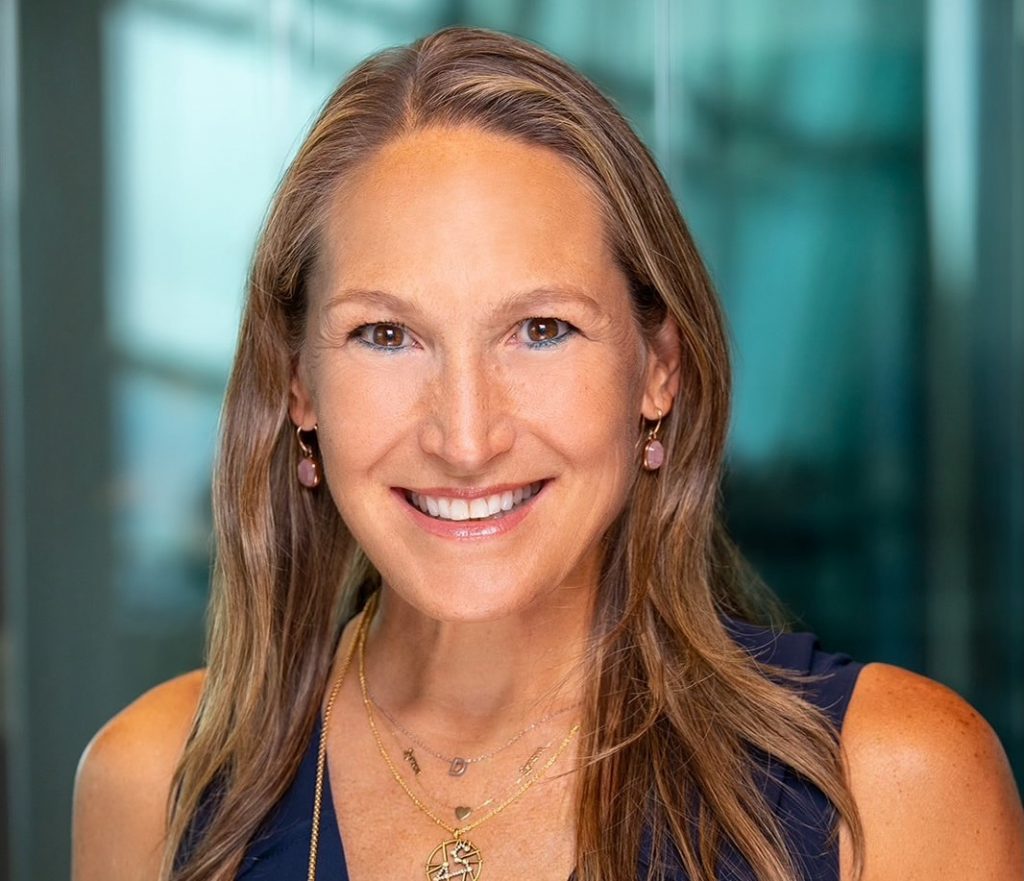 A+E Networks has announced that Deborah K. Bradley has joined the company as Executive Vice President of Global Content Sales. The announcement was made by Mark Garner, EVP of Content Sales and Business Development, to whom she will report.

In this newly formed role, Bradley will oversee the team responsible for licensing original and existing content to A+E Networks’ streaming partners and all US linear and non-linear platforms. While leveraging the entirety of A+E’s content output, she is responsible for expanding A+E’s presence across multi-media third-party platforms. She will also be charged with expanding the distribution of A+E’s growing FAST channel portfolio. Based in Atlanta, Bradley will work across the company to achieve growth and revenue targets.

“Throughout her career, Deb has demonstrated deep knowledge of growing platform businesses, brokered industry-leading content sharing and licensing deals between networks, studios and streaming platforms, is passionate about the consumer experience on digital platforms, and possesses an innate ability to best serve audiences,” said Garner. “We look forward to her stewardship as A+E Networks further expands its premium global content offerings.”