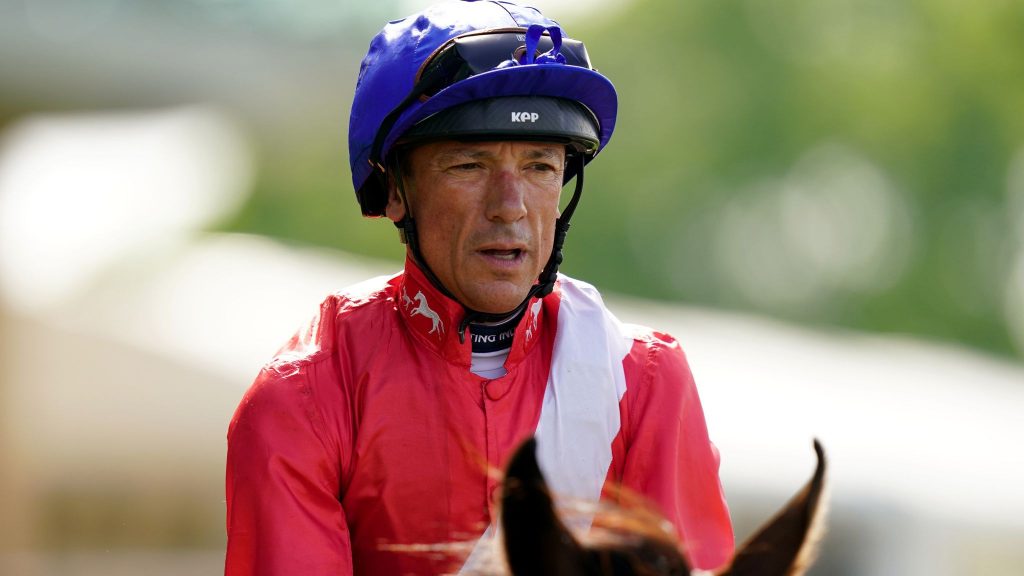 The Pegasus World Cup presented by Baccarat (G1) on January 28th will reach over 135 territories through broadcast distribution courtesy of HBA Media. Held in Miami, the first major flat event of 2023 has attracted legendary jockey Frankie Dettori, who will ride in the feature race for his final time as he starts his international ‘swansong’ ahead of retirement at the end of the year.

Distributed by HBA Media, the headlining agreements for the event are:

A total of eight races (seven graded) worth $5.3 million in combined purse winnings will be offered on Pegasus Day, led by the $3 million Pegasus World Cup presented by Baccarat (G1) and the $1 million Pegasus World Cup Turf presented by Qatar Racing (G1). The two feature races will co-headline the race card at 1/ST’s Gulfstream Park in South Florida which is being distributed to a global audience through a 90-minute bespoke on-air package live at 21:30 GMT.

Frank Sale, Managing Director of HBA Media, said: “We are pleased to have landed new broadcast agreements for the seventh running of the Pegasus World Cup. It is a pleasure to work with the terrific team at 1/ST and we are delighted to have ensured that Miami’s most fashionable race day continues to grow.”

Gregg Colvin, Chief Executive Officer, 1/ST CONTENT, added: “We are excited to be working with HBA Media to bring the Pegasus World Cup to an expanded global audience. The interest in the Pegasus World Cup and the influence it has on the international racing calendar reflects 1/ST’s commitment to excellence and innovation as we work to redefine the experience of our sport.”