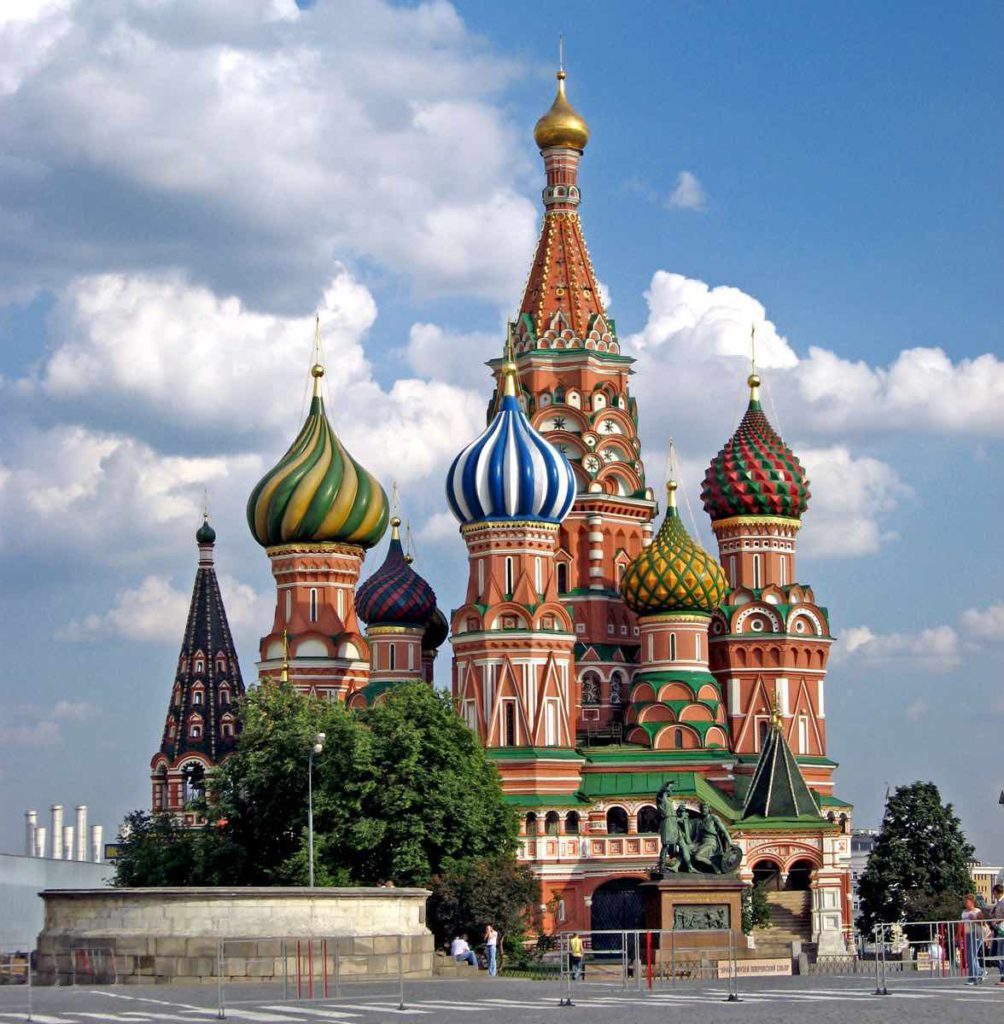 Yury Borisov, Director General of Russia’s state space corporation Roscosmos, has said the company wants to deploy more than 1,000 satellites by 2030. This is a rate 5-times higher than currently being launched.

Borisov, speaking at the Korolev Academic Space Conference in Moscow, said that in order to achieve such growth, it is necessary to produce 250 satellites per year and then 300-350 satellites annually by 2030, taking into account the gradual replacement of obsolete ones.

“In our opinion, we should have a constellation of at least 1,000 satellites by 2030,” Borisov said at the Korolev Academic Space Conference in Moscow.

He added that the extra 1,000 satellites in orbit should serve for various purposes, including communications, remote sensing of the Earth, meteorology and navigation.

Russia will start to deploy its own orbital space station in 2027, according to Borisov, who said in July 2022 that Russia would pull out of the International Space Station after 2024 but later postponed the possible deadline to 2028.