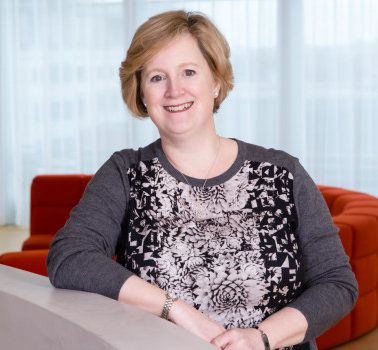 UKTV has paid tribute to Emma Tennant, who lost a long battle with cancer on March 20th. She had been Controller of the multi-channel broadcaster since 2011.

In a statement issued on their website, Darren Childs, CEO at UKTV, said: “Anyone who met Emma knew her to be one of the kindest, warmest and most nurturing people working in television. She had a sharp wit and incredible strength, and is an inspiration to her team and those around her. We are all in total admiration of how hard she fought, and how she was still able to put other’s needs before her own. Despite her long illness, her untimely passing comes as an awful shock to me and all of our colleagues. All of our thoughts are with Emma’s husband and daughters of whom she is very proud, and with her many friends.”

Before joining UKTV in late 2011, Tennant worked at ITV Digital Channels where, as Controller, she helped deliver consistent and sustained growth across its digital portfolio.