LG to showcase 175” display at IFA

The Korea Herald reports that electronics giant LG is to bring its massive 175 inch ‘microLED’ displays to Berlin’s IFA 2018 show (Aug 31 – Sept 5) and as a direct competitor to Samsung’s ‘The Wall’ and some 30” larger. 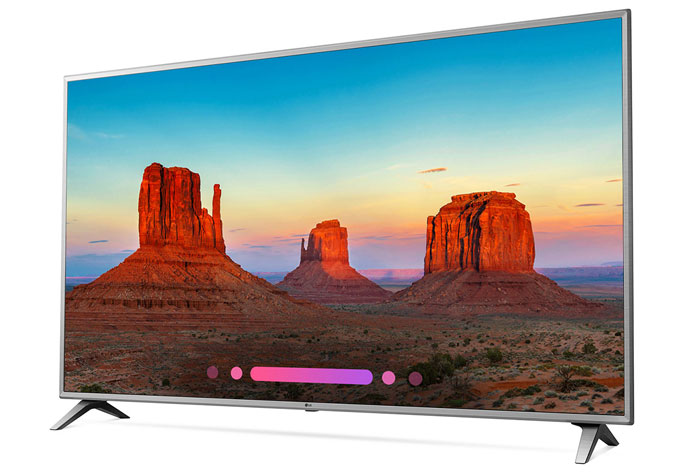 Samsung has shown ‘The Wall’ at past CES, IFA and ISE shows. LDM says that Samsung will commercialise it next year.

Meanwhile, LDM says that Samsung’s 2018 UHD and QLED models have received HDR10+ certification. LDM explains, saying: “The HDR10+ certification programme creates a foundation that provides viewers with an enhanced viewing experience while also developing a range of plans to extend the HDR10+ ecosystem.”