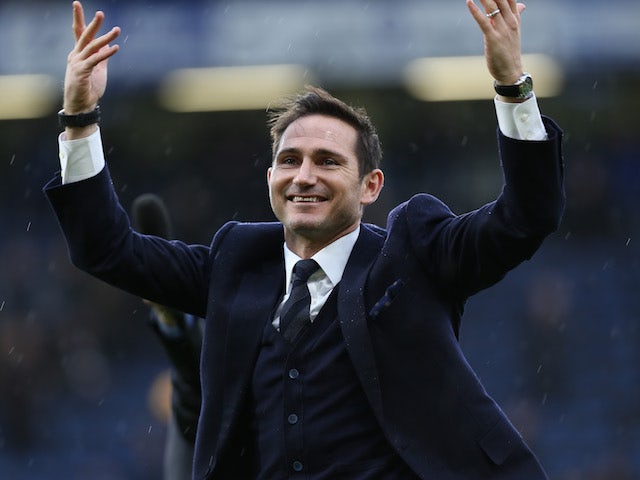 Sky Sports has agreed the renewal of its contract with the EFL to broadcast 138 live league games per season until 2024. The deal is worth a reported £595 million (€669m) – a 35 per cent increase on the previous deal. Despite this increase, a number of clubs are unhappy with the deal.

Under the terms of the new agreement, Sky Sports will also continue to deliver coverage of each leg and final of the play-offs from the Sky Bet Championship, League One and League Two. It will also cover domestic cup competitions, with 15 matches broadcast per season from the Carabao Cup and the semi-finals and final of the Checkatrade Trophy.

Sky Sports will also continue to broadcast midweek Sky Bet Championship games via the red button and other interactive services, a new move which began at the start of this season.

Barney Francis, Sky Sports’ managing director, said: “We’re delighted to finalise our agreement with the EFL and give certainty to its clubs, their fans and our customers for five more years. By confirming this deal with the EFL Sky Sports gets even stronger, alongside 128 Premier League games, the home of F1 and English cricket – the rights that matter most to our customers are secure into the next decade.”

As part of the agreement, each Sky Bet Championship side will have at least two home games chosen for live broadcast per season, while no League One or League Two team shall feature more than four times, excluding final-day games.

EFL chief executive Shaun Harvey added: “The Board looks forward to continuing the excellent relationship and partnership it has with Sky Sports. It is a partnership that, as well as having the necessary financial benefits, provides the EFL with the platform to maximise reach and exposure for its competitions.”

Despite the improved financial offer for the EFL rights, a number of larger Championship are said to be concerned with what they deem an under-valuation of the rights. Derby County, Leeds United and Aston Villa are among some 15 clubs opposed to the new contract, and are set to meet this week to discuss possible action.

Leeds chairman Andrea Radrizzani, who also owns broadcaster ElevenSports, has previously criticised the Sky deal, saying clubs are not getting enough money for games which are shown on TV.

EFL interim chair Debbie Jevans said in a statement that she will review how the league discusses future deals with clubs as a result of the concerns. The statement read: “Concluding these negotiations has indeed been challenging, as is the case when managing a diverse group of stakeholders, and the board took on board the comments and frustrations voiced by a number of clubs and has committed to reviewing the way the League engages with its clubs to ensure that we move forward in a collaborative way in the future.”

By comparison, the Premier League’s three-year television deal with Sky and BT Sport is worth £4.55 billion.