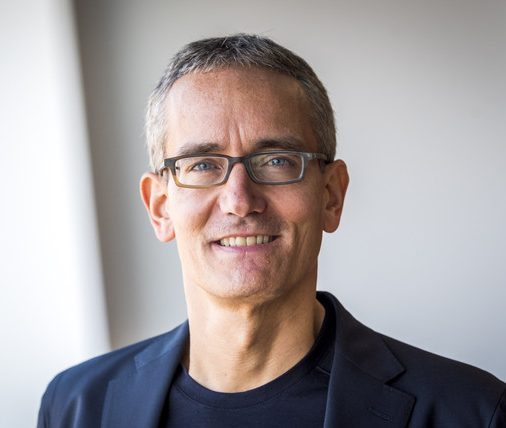 Iborra will take the role from October 1st immediately after departing the Dutch telco operator on September 30th.

In a statement carried by the Italian press, Comcast’s Sky Italia said Ibarra’s background in telecoms played a key role in his appointment ahead of the launch of its telco services later this year.

Ibarra led Italian phone operator Wind from 2012 to 2017, and successfully oversaw its merger with rival 3 Italia.

“The upcoming launch of the broadband offer will allow us to further expand our business in a very important area for our customers and one in which Maximo has great experience,” said Zappia, former Sky Italia CEO and current head of Comcast-owned Sky’s operations in continental Europe.