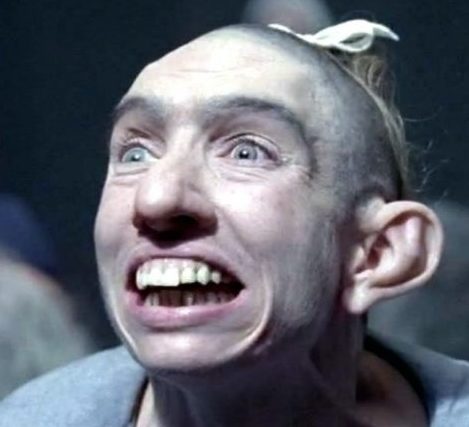 Disney has confirmed that FX+ – the US SVoD platform that hosts the channel’s content, will shut down on August 20th. The axing of the platform would seem to be in preparation for the launch Disney+ later this year.

An FX statement said: “We deeply appreciate every fan of FX original series who subscribed to our service, and we are more optimistic and excited than ever about FX’s future as a key brand supporting the strategic priorities of The Walt Disney Company.”

The ad-free service, which offered original shows such as Sons Of Anarchy, American Horror Story (pictured), Nip/Tuck and It’s Always Sunny in Philadelphia, launched in 2017 for a $5.99 per month subscription – but was never really considered any sort of threat to the likes of Netflix and Hulu.

All FX programming is set to remain on Hulu – which Disney also owns.