Using its proprietary media-modelling techniques, the data-driven sports marketing agency projects the global sports media rights market will be worth $60.9 billion (€50.7bn) in 2024 – up from $48.2 billion in 2019, a five-year growth rate of 29 per cent.

This growth is due to rights-holders capitalising on changes in media consumption habits to create and license new packages of short-form sports action. Though in 2019 live rights account for 86 per cent of the value received by rights-holders, according to Two Circles the average sports fan only consumes 55 per cent of their sports video content live – a proportion that is set to fall to 53 per cent in 2024.

Gareth Balch, Two Circles CEO, said: “Sport is the last bastion of live entertainment, as we see repeatedly through its ability to create moments that make the world stand still. As the world’s population and average wealth rises, live sport will continue to be a valuable entertainment platform that people will pay to watch, and brands pay to advertise around. However, sports fans want to complement live viewing with content they can watch on-demand in a format that suits their day-to-day lives, or see the key moments of action as they happen if they cannot commit to an entire live game. There is huge unrealised commercial value here, which rights-holders are beginning to capitalise on through new content packages and evolved relationships with media partners.”

Recent deals that demonstrate the growing value of clips and short-form highlights rights include the ICC’s new four-year partnership with Facebook, which has seen the social media platform become world cricket governing body’s exclusive digital content rights partner, a deal worth a reported $100 million. Across CWC19, the ICC drew 4.6 billion views for its short-form digital content across owned channels and licensee partner channels. 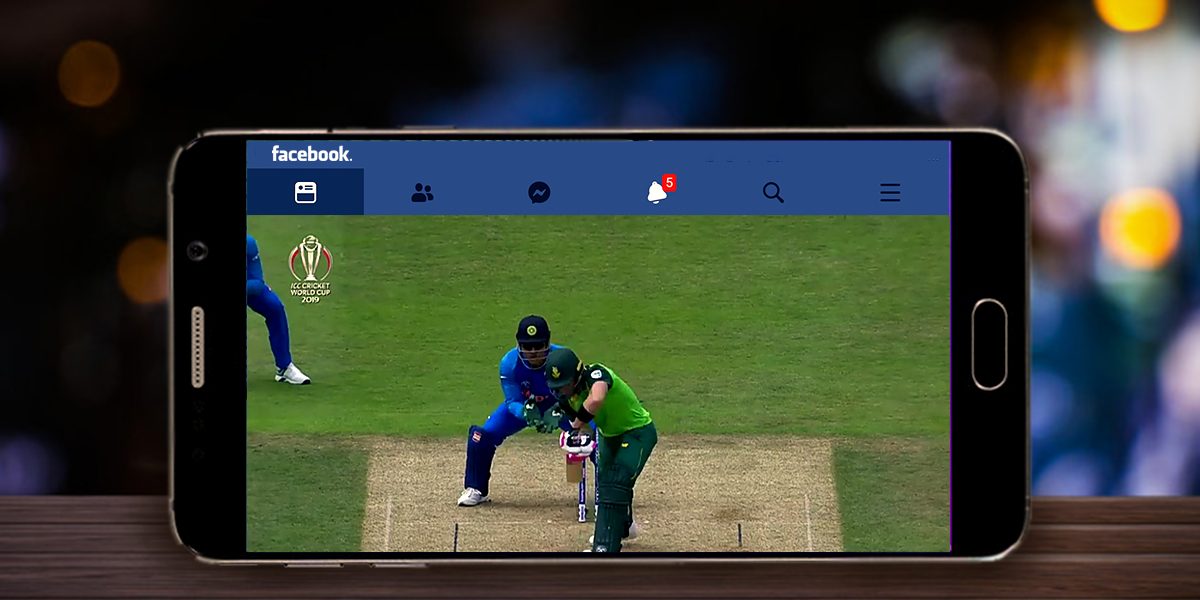