WWE and SuperSport, the African sports broadcaster,have announced a multi-year extension to continue delivering WWE’s weekly flagship programming live in more than 50 countries throughout sub-Saharan Africa, while expanding the partnership to include a dedicated WWE channel on DStv.

The new WWE channel will air Raw, SmackDown and NXT live each week and will feature premium WWE programming usually exclusive to the WWE Network – including 205 Live, Ride Along, WWE Chronicle and Table for 3.

The 24/7 channel launches on January 1st 2020 and builds on the success of the WWE pop-up channel that launched earlier this year. SuperSport channels will continue to air Raw, SmackDown and NXT live each week and be home to all of WWE’s monthly pay-per-view events. 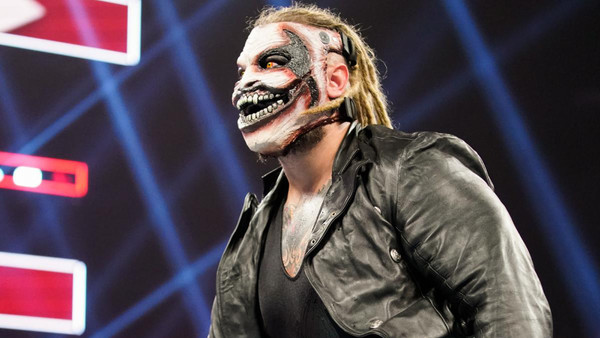 “The fans of the WWE universe asked for it, and we are delighted to deliver,” said Gideon Khobane, chief executive of SuperSport. “WWE programming has proven to be compelling content with riveting storylines and insane action, which our viewers absolutely love. This is a big step and a great start to the new year.”

“SuperSport is a valued partner who shares our approach to engaging and entertaining our fans,” added Stefan Kastenmüller, WWE Senior Vice President & Group General Manager, EMEA. “We are thrilled to expand our partnership with a new, 24/7 WWE channel which will super-serve our passionate fans in the region.”