On the heels of the release of Murder Mystery, Adam Sandler’s most popular Netflix film to date, the streaming service has extended its deal with the Hollywood actor and Happy Madison Productions to make four more exclusive films.

Netflix has revealed that over two billion hours have been spent by its members watching Sandler’s movies on its platform since 2015 – the year that The Ridiculous 6 premiered .

“Whether you know him as Sandman, the Water Boy, Billy Madison, Happy Gilmore, Nick Spitz or simply Adam, one thing is clear: our members can’t get enough of him,” said Ted Sarandos, Netflix Chief Content Officer. “They love his stories and his humor, as we saw with Murder Mystery. So I could not be more excited to extend our partnership with Adam and the Happy Madison team and deliver more laughs around the world.” 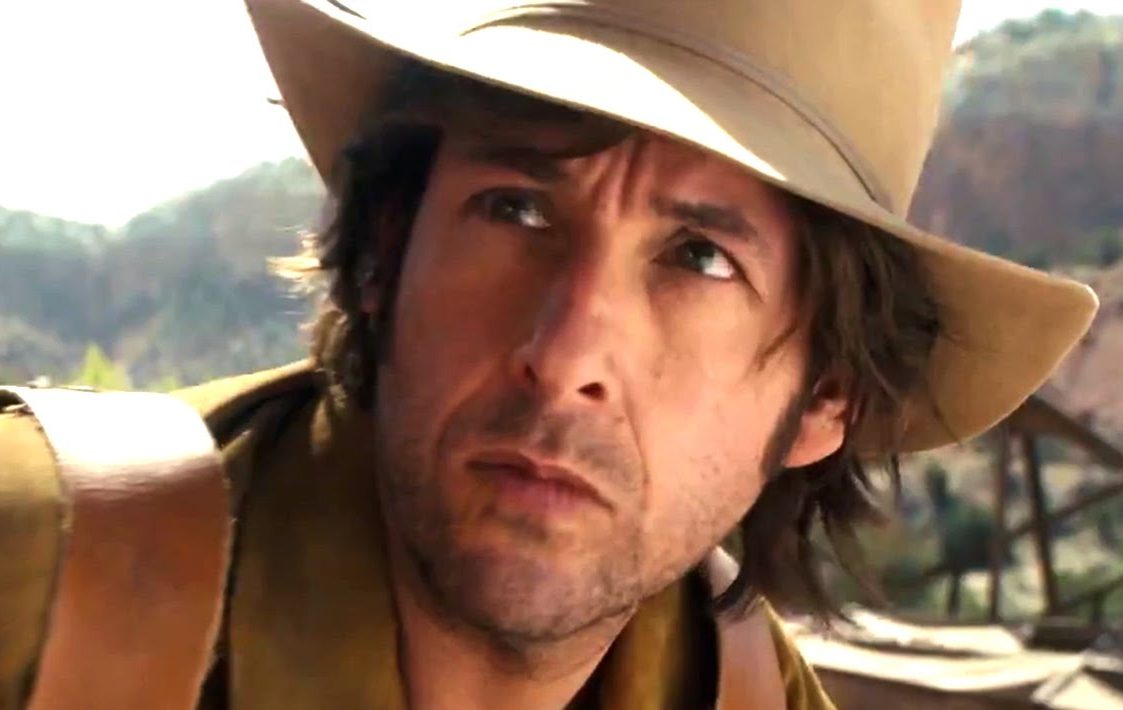 Sandler is also currently starring in Josh and Benny Safdie’s critically acclaimed Uncut Gems which was released globally (excluding US) on Netflix on January 31st, and in the US in May.

Later this year, Sandler will star in the Netflix family film Hubie Halloween alongside Kevin James, Julie Bowen, Ray Liotta, Maya Rudolph, Rob Schneider, Kenan Thompson, Steve Buscemi, Michael Chiklis, Tim Meadows, Noah Schnapp, Paris Berelc, China Anne McClain and Shaquille O’Neal, and has an animated feature film that he will write, produce, and star in as a voice actor in the works at the studio.

The Ridiculous 6 was the first film Sandler made with the studio, followed by The Do-Over, Sandy Wexler, The Week Of, Murder Mystery and critically acclaimed stand-up special 100% Fresh.  Additionally, Happy Madison has produced Father of the Year, and the upcoming The Wrong Missy.