“There is nothing quite like WrestleMania Week,” said Garcetti. “It is a one-of-a-kind event that provides an economic boost to the region — and fans from around the world will find a city that is ready to host them and welcomes the spectacle.”

“The city of Inglewood is thrilled to say that WrestleMania will add to the growing number of national and internationally followed events that will be hosted in our city over the next eight years,” added Butts Jr.  “WrestleMania brings excitement and is followed by almost every age demographic. With the scheduling of this marquee event, we can say without contradiction, the only thing that has changed in Inglewood is… everything.”

“WrestleMania is one of the world’s most-watched events, and we are proud to welcome WWE to the Inglewood community,” said Jason Gannon, Managing Director, SoFi Stadium and Hollywood Park. “WWE’s commitment to community is consistent with our mission to provide a lasting positive impact in the community. We look forward to making a difference with WWE.”

“On behalf of everyone at WWE, we are excited to bring WrestleMania back to Los Angeles,” added Vince McMahon, WWE Chairman & CEO. “WrestleMania will set the bar for future sports and entertainment events held at SoFi Stadium as we add this facility to the list of iconic venues that have hosted our pop-culture extravaganza.” 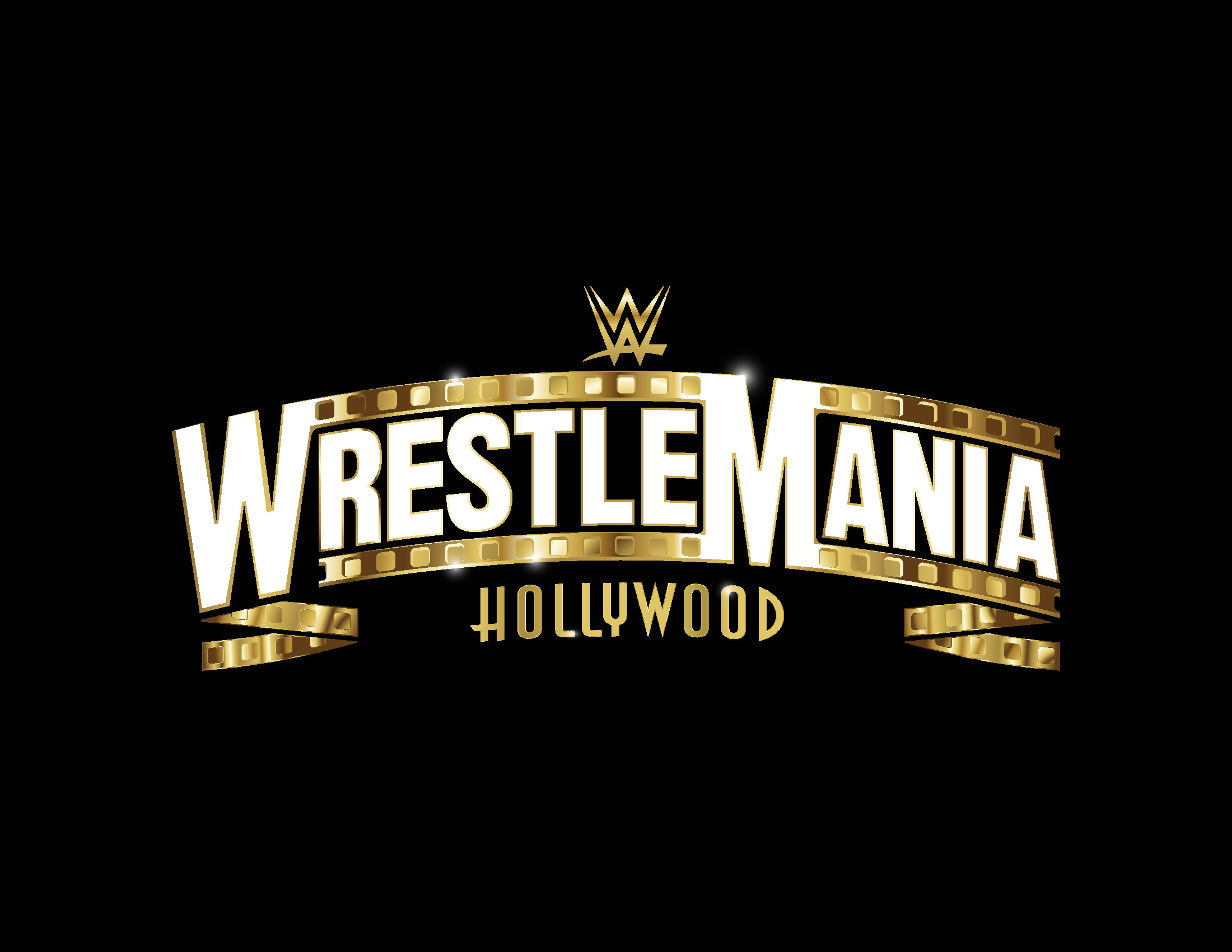 WrestleMania has evolved into a week-long celebration. In addition to WrestleMania 37, other events include Friday Night SmackDown, NXT TakeOver and Monday Night Raw at Staples Center, WrestleMania Axxess, WWE’s interactive fan festival at the Los Angeles Convention Center, as well as the 2021 WWE Hall of Fame Induction Ceremony. WWE will also host more than a dozen community outreach events, including hospital visits and Be a STAR bullying prevention rallies, designed to give back to the local region.

Over the past 13 years, WrestleMania has generated more than $1.3 billion in cumulative economic impact for the cities that have hosted the event.

This year, WrestleMania 36 takes place on April 5th from Raymond James Stadium in Tampa Bay and streams live around the world on WWE Network.