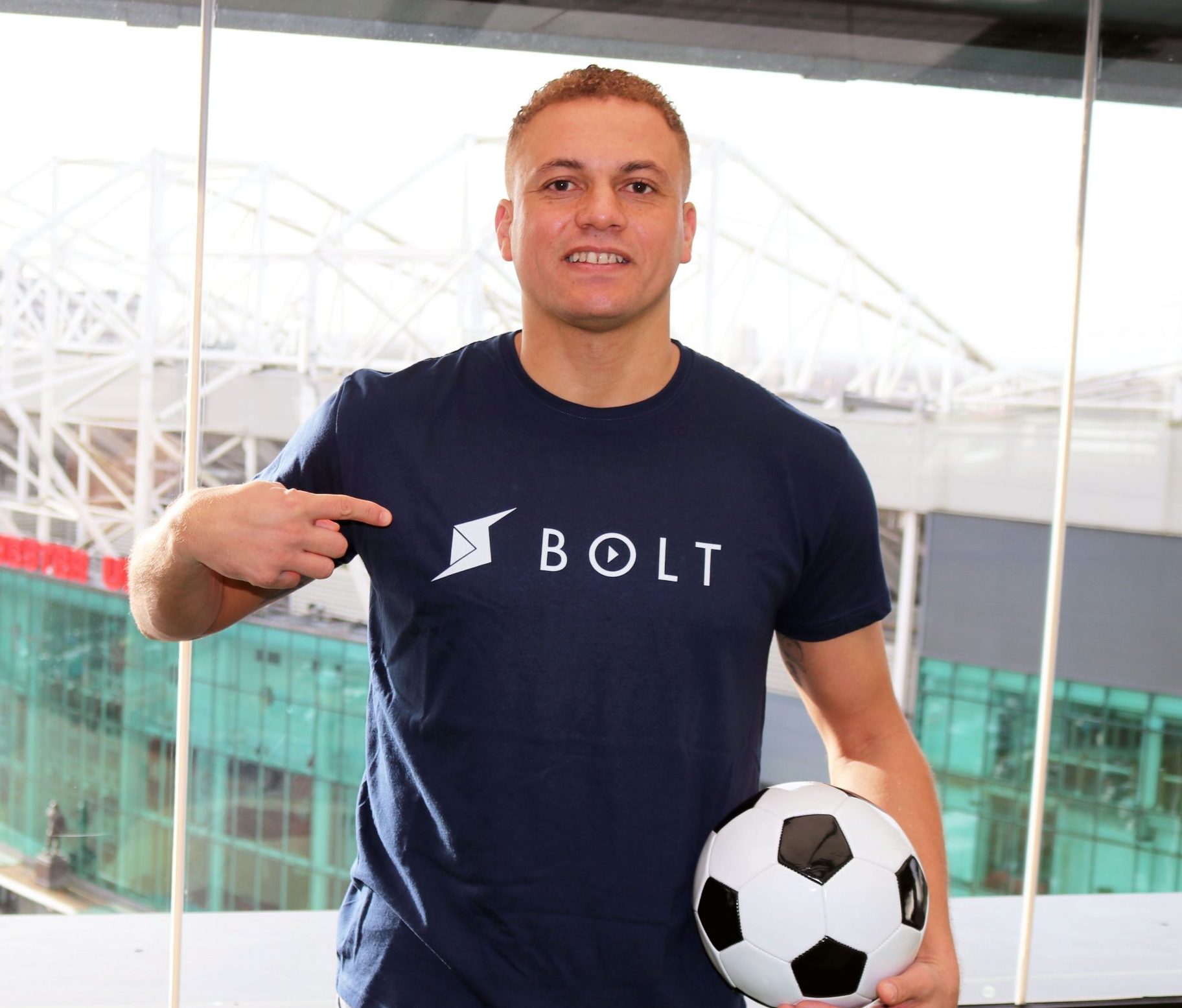 Part of the legendary treble-winning Manchester United squad, Brown will feature in BOLT’s interactive media platform BOLT+, offering his insight and expert opinion on the Premier League and the upcoming Euro 2020 tournament. He will also assist with the onboarding of football content talent and future ambassadors.

BOLT was founded with a mission to bring the power of information to all. By utilising the blockchain, offering a digital token, its own proprietary wallet and leveraging low-bandwidth streaming, BOLT has been able to open up the power of information to all through its interactive live content, sports entertainment and educational content. BOLT+ streams a plethora of sports and educational content, including 3D highlights of the Premier League, original productions of game week previews, interviews and quizzes.

Brown commented: “I am delighted to come on board BOLT+ in an ambassadorship capacity and look forward to joining their journey to open up access to football around the world. As a player, you really come to appreciate the support from fans in every corner of the globe, so BOLT’s mission to provide content to emerging markets was certainly something that drew me closer to the platform. Football has the power to empower, educate and entertain – to open up access to loyal fan bases in countries where mobile data and technology is harder to come by is really exciting.”

Jamal Hassim, CEO and Founder of BOLT Global, added: “We are privileged to welcome Wes onboard as BOLT’s global football brand ambassador. Wes has won every major England and European football team honour and was a member of the treble-winning Manchester United team that has yet been surpassed. BOLT shares Wes’ values as a champion with integrity and humility, and we look forward to setting new records in our space. Wes will help us create greater awareness for the BOLT Service and Token to the global football-loving community.”