Mediapro founder charged in US

The founder of Mediapro, Gerard Romy, and major shareholder in the group until just a few months ago, has been charged in a New York Court for allegedly offering a €3 million bribe to a top football manager to win International TV football rights for Imagina, Mediapro’s parent company.

He has been accused of fraud, money laundering, and being a member of a criminal organisation with a penalty of up to 20 years in prison. Mediapro already acknowledged its part in this case under the name of ‘FIFAgate’ in July 2018. The group paid a €20 million fine and at that time Romy was a shareholder of the group with a 12.2 per cent stake. 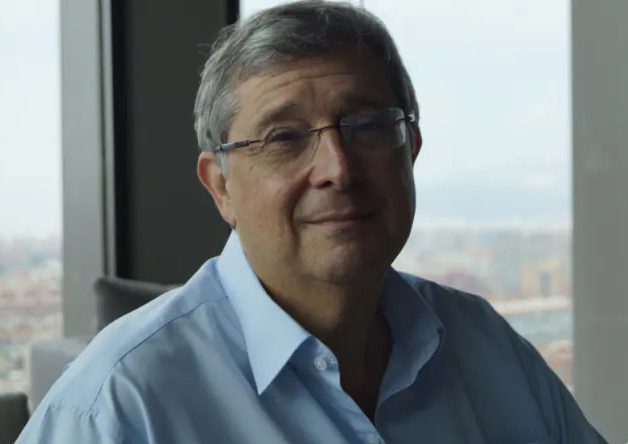 The probe started in 2014 and drove Spain’s UDEF to search Mediapro’s offices in Barcelona and Madrid at the request of FBI. The US Court holds that between 2008 and 2015, Romy created – along with other employees from Imagina US – a bribery network targeted at managers from the Football Caribbean Union (CFU) and the Football American Union (UNCAF) in order to win football TV rights.

Also charged were Hernan Lopez and Carlos Martinez, formerly of 21st Century Fox, with a number of offences relating to bribery to obtain football rights to various international tournaments.