Sky’s new factual channels, Sky Documentaries and Sky Nature will be launching on May 27th, alongside Sky History, a co-branded venture between Sky and A+E Networks.

The new channels will include extensive on demand libraries and offer hundreds of hours of factual programming and a mix of premium, original commissions and acquired content. The channels will be available to Sky customers at no extra charge through linear and on demand. They will also launch on NOW TV, available as part of the NOW TV Entertainment Pass.

Sky Documentaries will be the home of “world-class, real life stories” from award-winning film makers, including HBO, Showtime and Hulu exclusives and new Sky original documentaries. The channel will cover a wide range of topics from sport, to politics, to real-life controversies.

Content on the channel will include Hillary (June 11th) an intimate portrait of public woman Hillary Clinton; McMillions (May 27th) – the story of a gaming scam that lasted a decade; Ali Vs Cavett (May 29th) – which portrays the life of boxing legend Muhammad Ali through the lens of his frequent appearances on the Dick Cavett Show; and Wu-Tang Clan: Of Mics and Men (June 24th)  – which looks back on the rap group’s career combining intimate and reflective interviews from each of the nine living members.

Sky Nature will be home to “breath-taking natural history programming, dedicated to exploring the beauty and wonder of the natural world and inspiring us all to do more to look after it”. The channel will feature landmark Sky original series Wild Animal Babies (May 31st) which follows Patrick Aryee and a cast of baby animal characters as they face their first days, weeks and months on planet earth. The channel will feature Sky’s existing David Attenborough collection and will be the home of Love Nature 4K’s programming in the UK, with shows including Gangs of Lemur Island [pictured] (May 27th), Africa’s Underwater Wonders ( May 27th) and Mysteries of the Mekong (May 28th). 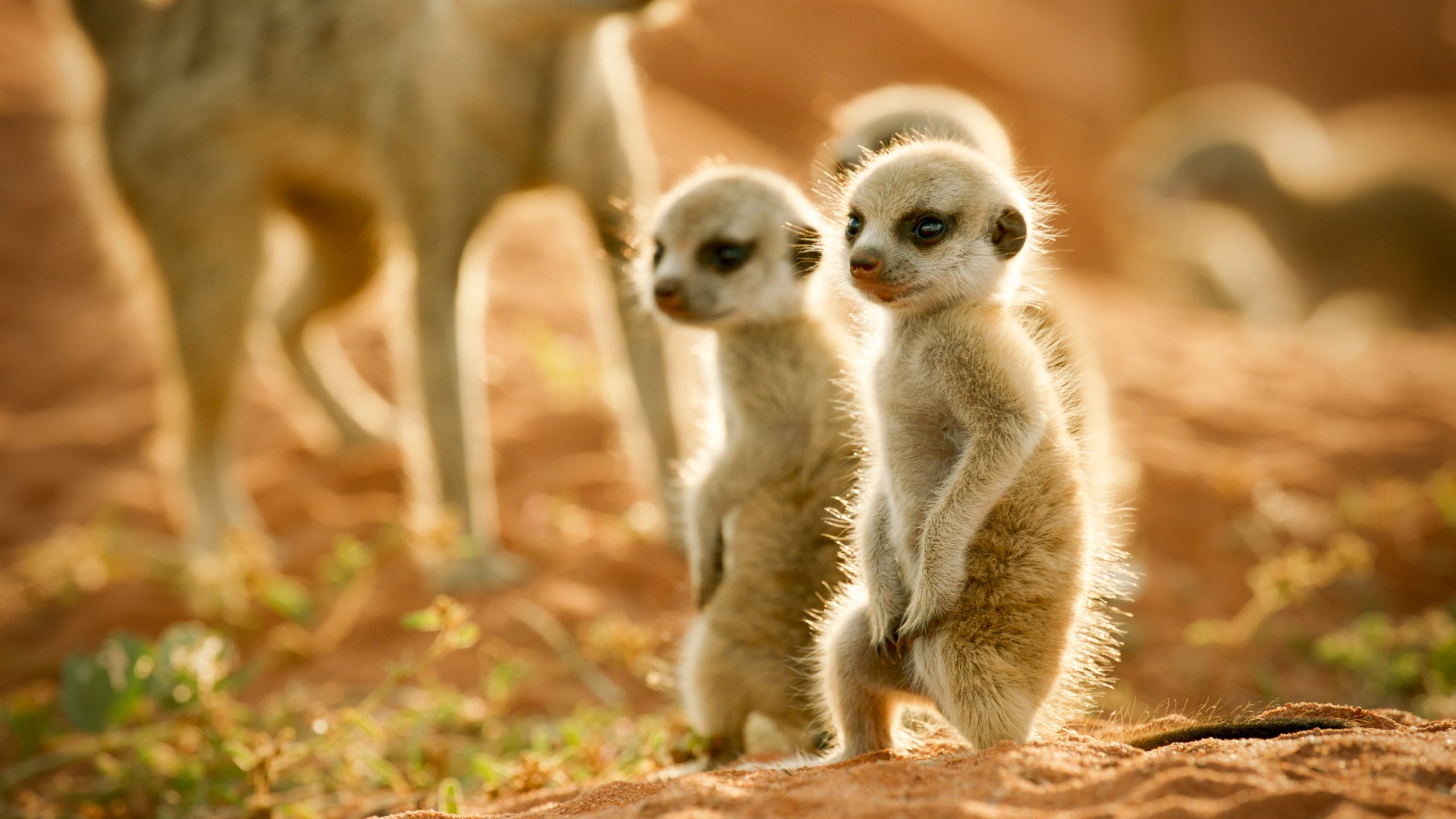 Content will include William Shatner investigating mysteries in The UnXplained (June 9th); investigations into the engineering mysteries behind the world’s most ancient monuments in Ancient Superstructures (June 1st), and Secret Wars Uncovered (June 19th) which will reveal the facts behind battles that were shrouded in corruption and misinformation.