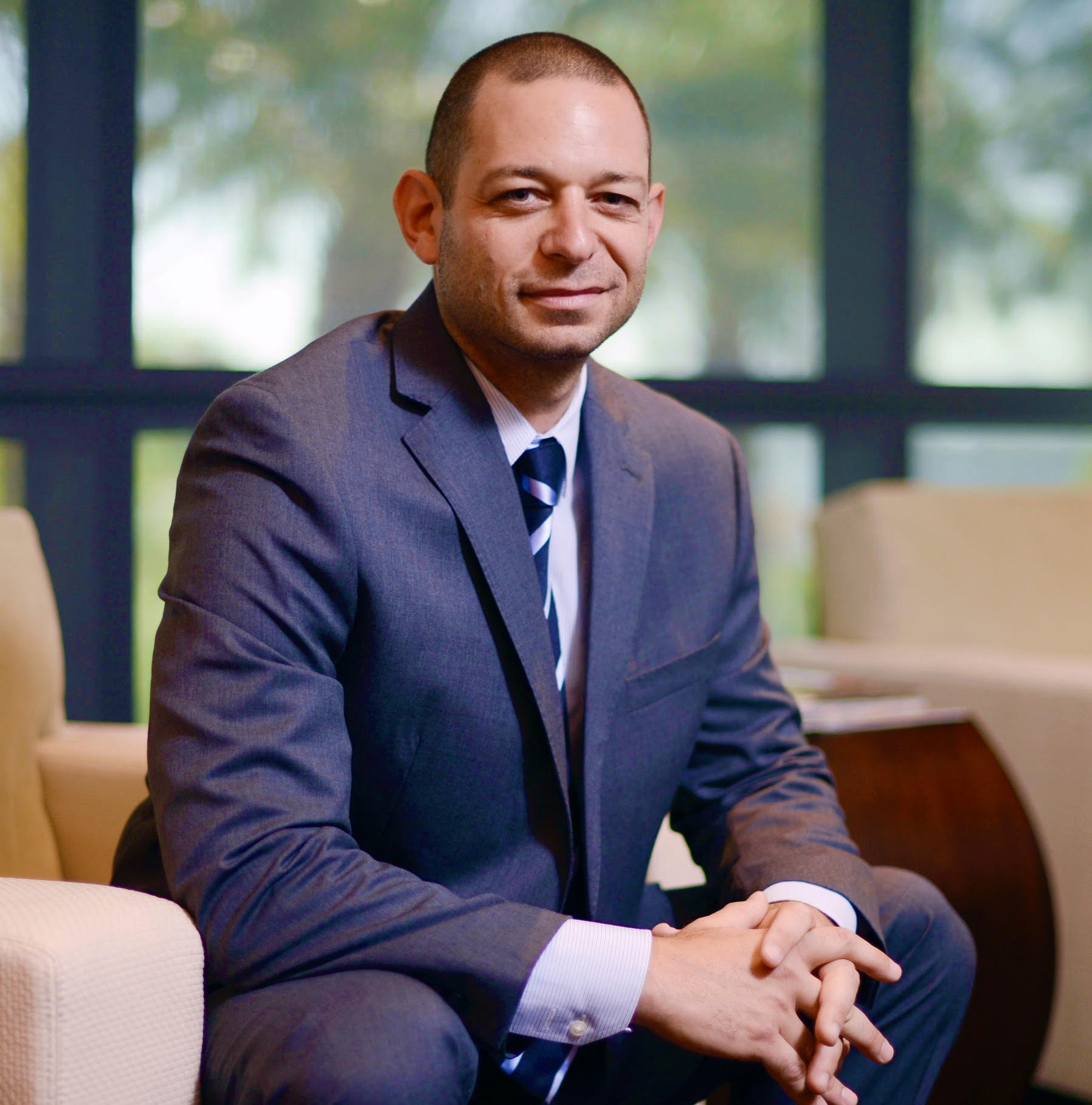 Media and action sports executive Jaime Pollack has been named Chief Revenue Officer (CRO) for Fight Media Group, a division of Anthem Sports & Entertainment. In this newly created position, Pollack will oversee all revenue generation for the Group, which includes Fight Network and the popular IMPACT Wrestling promotion.

Pollack will report directly to Ed Nordholm, President of Fight Media Group and Chief Corporate Officer for Anthem. He joins Anthem effective July 1st and will be based in Los Angeles.

“Jaime truly has a wide breadth of experience in all facets of the sports spectrum — from the cutting-edge realm of esports to the most popular mixed martial arts promotion in the world,” said Nordholm. “He brings an incredible pedigree to the table, having forged worldwide success with major brands such as the UFC and Activision Blizzard. This unique skill set could not be more relevant today and, as Fight Media Group continues to grow and expand, his unparalleled expertise and diverse network of connections in these arenas will accelerate our revenue growth.”

“This is an incredible opportunity, and I am excited to bring my experience to Fight Media Group,” Pollack added. “This truly feels like a natural fit for me, and I look forward to joining Anthem’s executive leadership team as we work to drive even greater value for IMPACT Wrestling and Fight Network—growing existing revenue streams, identifying new opportunities and developing meaningful industry partnerships.”

Prior to joining Anthem, Pollack served as Vice President of Media and Business Development at Activision Blizzard. He was directly responsible for eSports media and distribution around the launches of the Overwatch and Call of Duty Leagues, including negotiating the first major esports digital streaming deal on Amazon’s Twitch platform, securing groundbreaking esports linear television broadcast partnerships with ABC, Disney XD and ESPN Networks and creating new cross-Atlantic media distribution in key European and Asian markets.