Sky and Entertainment One (eOne) – Hasbro’s entertainment studio and owners of iconic brands such as Dungeons and Dragons, My Little Pony, Transformers, and Power Rangers – have announced a long-term partnership that will bring hundreds of hours of blockbuster movies to Sky Cinema subscribers.

The deal covers both eOne’s existing library and new releases in development.

As a result of the deal, almost 200 movies from eOne’s library will be available to Sky Cinema customers at no extra cost. In addition, starting from summer 2021, Sky will have the pay-TV rights for eOne’s first-run feature films including the animated kids’ title Two by Two: Overboard!

Movies from eOne’s rich content library will be coming to Sky, including the Twilight and Divergent franchises, Young Victoria, Dallas Buyers Club and Looper. A  number of new releases will also be available exclusively to Sky Cinema customers including the upcoming holiday rom-com Happiest Season starring Kristen Stewart, Alison Brie, Aubrey Plaza, Dan Levy and Mary Steenburgen, which bypassed a UK cinema release due to the pandemic. Existing movie library titles are available now to Sky Cinema and NOW TV Cinema Pass customers in the UK and Ireland. 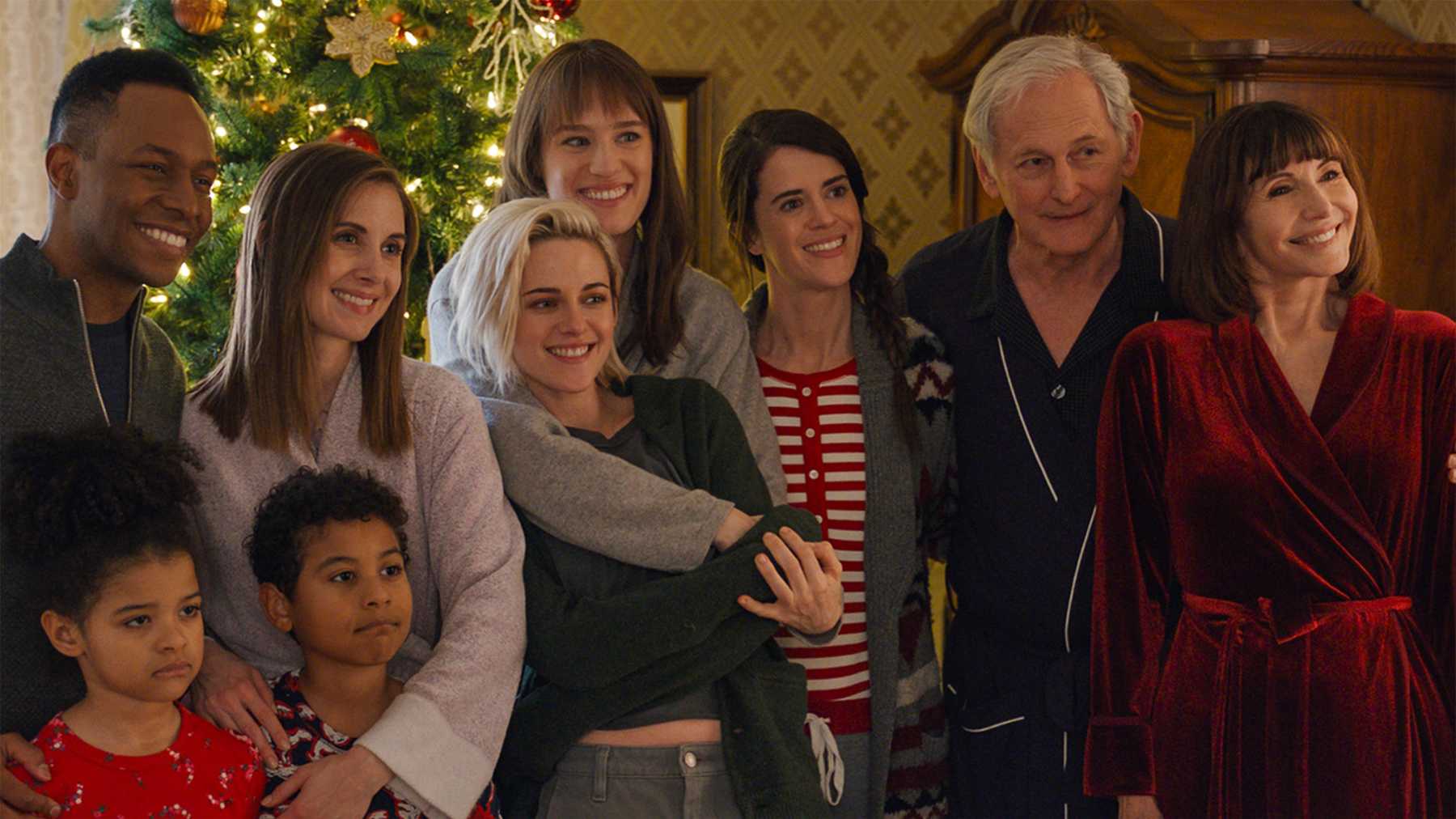 Stephen van Rooyen, EVP & CEO UK & Europe Sky, said: “We’re incredibly excited to partner with eOne and bring their award-winning world-class content to our audiences. Sky Q makes it easy for customers to access the content they love, all in one place, and this new deal will expand the impressive range of films already available This year alone we’ve struck agreements with Disney, Discovery, Sony and DreamWorks Animation to increase the variety of content available on Sky Q, and recently we’ve brought lifestyle and entertainment apps like Fiit and Roxi onto the platform. Throw in our comprehensive sports offering and our popular Sky Originals and there’s something for everyone on Sky Q. Our deal with eOne is just another example of us listening to customers and bringing them more of what they want.”

Stuart Baxter, President, International Distribution, eOne, added: “We’re delighted to be expanding our relationship with Sky on this ground-breaking deal, especially during these challenging times. A partnership of this scale marks one of the biggest strategic deals we’ve done this year. We’re confident they will be a brilliant marketing partner for our content, working with us through the entire lifecycle.”