Netflix has announced a new partnership with Dan Levy, star and co-creator of multi-award winning sitcom Schitt’s Creek, to write and produce scripted content and other creative projects.

Levy’s work in film will begin immediately for Netflix with an original untitled romcom which Levy will write, direct, produce and star in. SISTER’s Stacey Snider and Kate Fenske will also produce alongside Levy.

Levy’s work in series is set to commence in July 2022.

Levy commented: “Netflix offered Schitt’s Creek a second home at just the right time and opened the doors to a whole new audience for us. Watching the show thrive there has only enhanced my excitement about continuing to tell specific, meaningful stories with them in both tv and feature film. A full circle moment.” 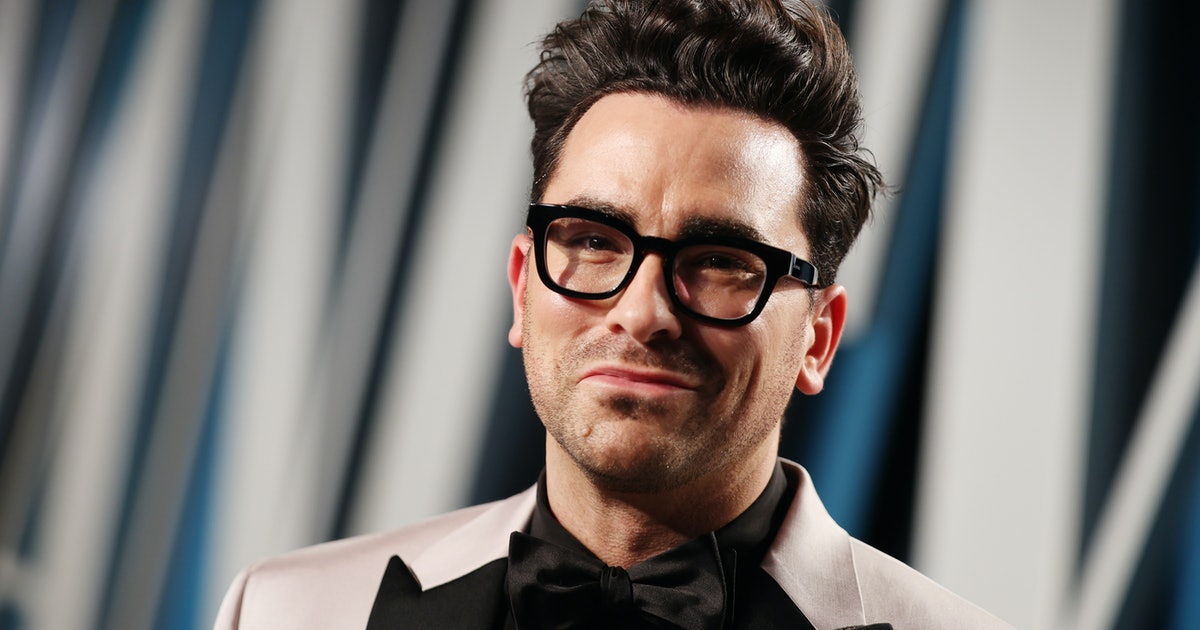 Scott Stuber, Head of Global Film and Bela Bajaria, Head of Global Series, added: “Dan Levy is an incredible all-around creative talent, who thoughtfully approaches every story with a meaningful perspective. His work on Schitt’s Creek charmed audiences around the world and we’re thrilled to partner and create new films and shows with Dan.”

Levy’s Schitt’s Creek won nine Emmy Awards, and the series broke multiple records at the 2020 Emmys, including becoming the most awarded comedy series in a single year, the first ever comedy series to win an award in all four major acting categories in the same year, and the most wins for a comedy series in its final season.